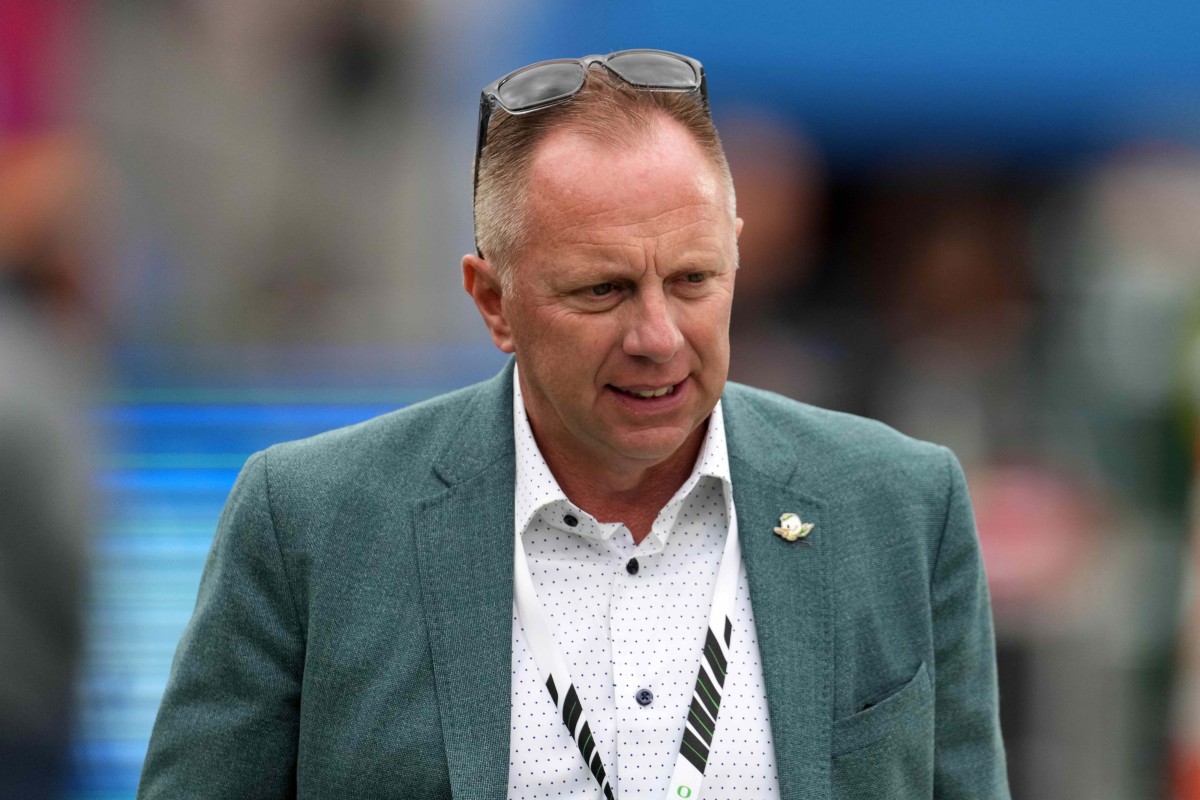 A week ago, West Virginia University made the decision to step down from Shane Lyons as athletic director after eight years.

“I appreciate Shane’s leadership over the past eight years and wish him well,” President E. Gordon Gee said in a statement released by the university. “But given the ever-changing landscape of intercollegiate athletics, I believe this is an opportunity to bring a fresh perspective to our program.”

So who could possibly be on the radar for West Virginia? Here are a few names to remember.

A familiar name for West Virginia fans to start things off. Babcock was assistant AD under Ed Pasticong from 2003 to 2007. Since his time at WVU, Babcock has served as an assistant AD in Missouri (2007-11) and as an athletic director in Cincinnati (2011-14) and Virginia Tech (2014-present).

His football showings weren’t great, bringing Tommy Tuberville to Cincinnati (29-24) and Justin Fuente (43-31) and Brent Pry (3-8) to Virginia Tech. Despite this, Babcock has done well with basketballers Buzz Williams and Mike Young. He probably doesn’t have the best resume, but his connections to the university make him a name to watch.

He graduated from West Virginia University with a master’s degree in sports management.

Matt Borman is currently the President and Chief Executive Office of the Tiger Athletic Foundation (TAF) at LSU, a title he has held since April 2021. Prior to his enlistment at LSU, Borman was the associate athletic director at the University of Georgia as of 2017-21. Previously, Borman was an integral part of Mountaineer Athletic Club as lead fundraiser and executive director. Borman helped raise funds for several facilities WVU has seen over the past decade, including the new basketball practice facility, weight room and team room for the soccer program, and a women’s soccer practice facility.

Borman graduated from West Virginia University in 2003 with a master’s degree in sports management. He also has a bachelor’s degree in business administration from Lynchburg College.

Mullens, currently Oregon’s athletic director, has a knack for hiring high-caliber employees, and it’s not just in football. He helped solidify the contract/hiring of men’s basketball coach Dana Altman, who has won 301 games since taking office. He has won more than 20 games in each of his 12 seasons on the job and reached the NCAA tournament in eight of those years. On the women’s side, he signed Kelly Graves away from Gonzaga in 2014, who has completely turned the program around and made it one of the best in the country.

Most importantly, Mullens has a high “hit rate” with footballers. After Chip Kelly ditched for the NFL, he gave the job to Mark Helfrich, who won 37-16 in four seasons, including one national championship appearance. Then, after a year from Willie Taggart, Mullens hired Mario Cristobal, who had a 35-13 record over five years. Cristobal left for Miami after last season and once again it looks like Mullens made an excellent hire as Dan Lanning is 9-2 in his freshman year at the job.