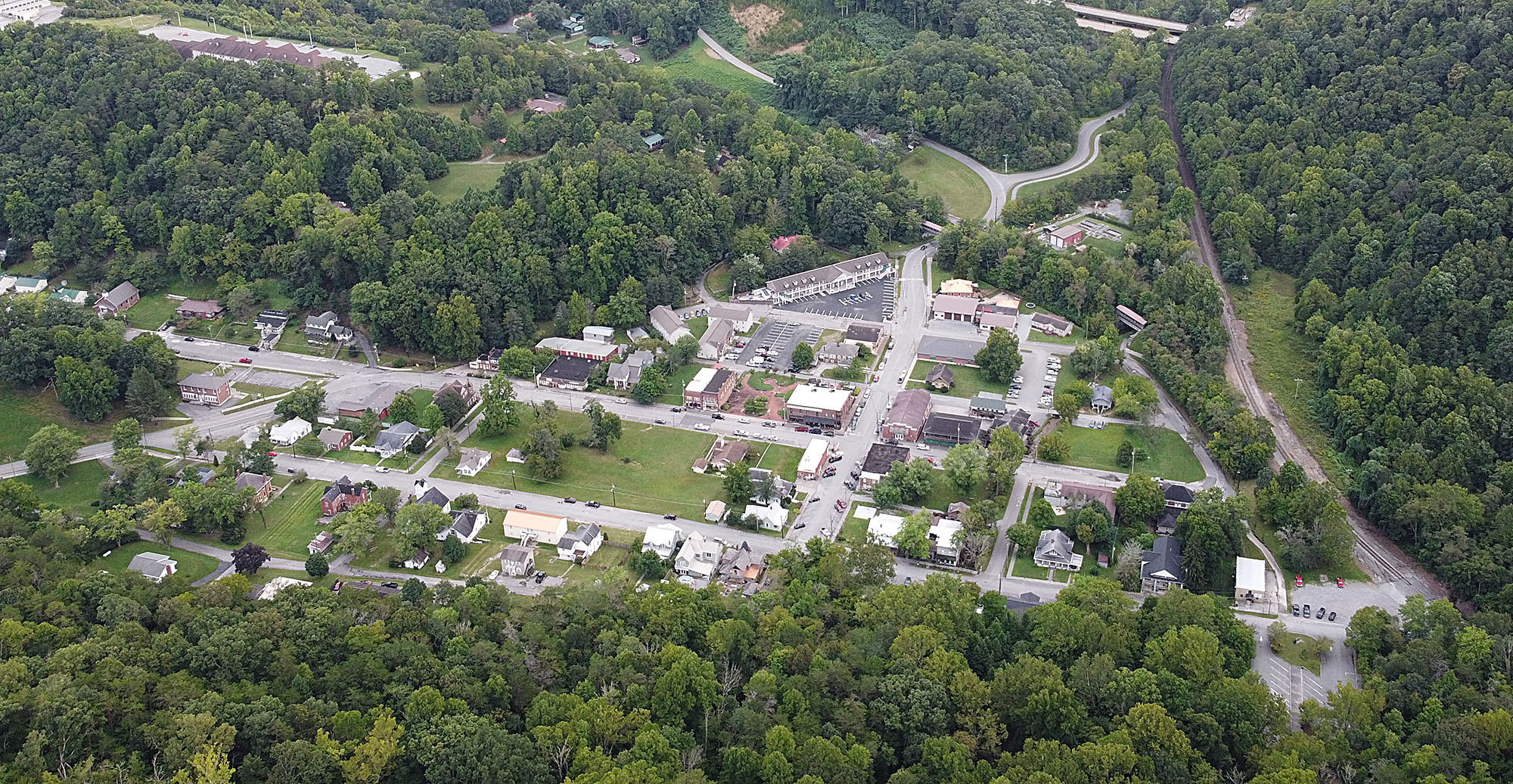 TN infrastructure gets ‘C’ on the last certificate 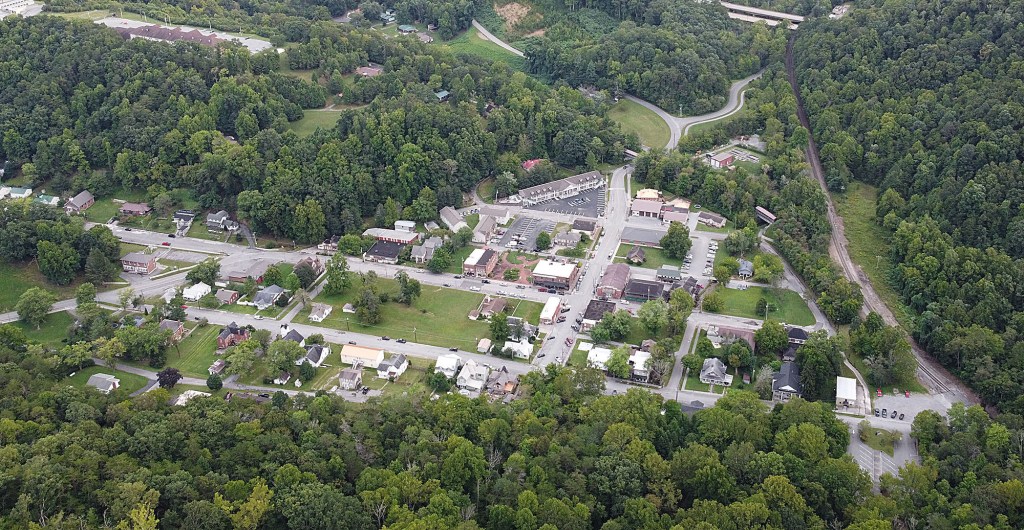 The Tennessee Section of the American Society of Civil Engineers (ASCE) has released the Tennessee Infrastructure Bulletin 2022. The certificate includes 13 infrastructure categories, which receive an overall grade of “C” – the same grade the section awarded in its 2016 report. This means that Tennessee’s infrastructure is in fair condition and requires attention, but is a step ahead of the national average of “C” awarded in America’s infrastructure 2021 report card.

“As one of the most well-known mobility hubs in all of America, infrastructure is the backbone of everything we do here in Memphis and everything we can accomplish in the great state of Tennessee,” said Jim Strickland, Mayor of Memphis. “Our airports, roads and bridges keep our economy running and attract more jobs and businesses in the future. The ASCE report is an important tool for tracking our progress and showing where we could use some work. With more people flocking to Tennessee than ever before, this is an exciting time, and our infrastructure networks must be ready to help us seize this opportunity.”

“We cannot take these systems for granted if we are to maintain our current successes while population growth puts additional strain on the existing system,” Sartain said.

Just 4.2 percent of Tennessee’s bridges are in poor condition, down from 6 percent in 2010 and one of the best rates of any state in the country, well below the national average of 7.3 percent. This is thanks to extensive investments in rebuilding or refurbishing existing bridges and prioritizing those bridges with the greatest need. However, the number of bridges moving from good to fair has also increased, from 44% of bridges in fair and 50% in good condition in 2013 to 53% in fair and 43% in good condition in 2021. This needs to be addressed to prevent more bridges from reaching poor condition.

Airports (C+) were one of the few categories to see a grade drop in Tennessee. Large commercial airports have experienced massive growth over the past ten years. Memphis International Airport, with FedEx’s global hub operations, remains the largest cargo operation in the United States, and passengers at Nashville International Airport doubled between 2010 and 2019. However, fuel tax caps and restrictions on passenger facility fees pose problems for the future. Since the legislature passed the fuel tax cap, funding for government aviation projects has been cut by more than half. Tennessee airports face a $3 billion funding gap from 2019 to 2023. If the gap were closed, the associated projects would create more than 65,000 jobs.

Tennessee (C) roads are generally in good or fair condition, with only 0.04 percent of interstate highways in poor condition. The bipartisan infrastructure bill will provide $6.86 billion in funding for Tennessee’s roads over the next five years, which could boost the state’s GDP by $1.42 billion a year. Traffic remains a problem in the region, costing the region’s economy $1.2 billion a year, according to 2018 data. With the influx of residents, the state must find ways to relieve bottlenecks as current forecasts expect congestion to increase.

Tennessee uses nearly a billion gallons of water every day through surface water, groundwater, and private water systems. The EPA estimates that $8.7 billion in funding will be needed over the next 20 years to maintain and improve Tennessee’s potable water (C+) infrastructure. Water loss from aging, leaking plumbing continues to be a problem. Tennessee’s 212 drinking water systems have an average water loss of 33 percent, with 43 of those systems losing 40 percent of their drinking water.

Tennessee’s rapid growth has led to increased concerns about rainwater (C+), as growth in densely populated parts of the state means more hard surfaces on the ground, which channels pollutants into waterways. Of the waterways tested, at least 56 percent have pollutants, but only 46 percent of the total waterway systems were tested. Twenty-two cities in Tennessee have introduced fees for stormwater utilities that help maintain stormwater systems and deal with flooding.

The report also includes calls to action to improve grades, including increasing the availability and collection of data used in design, planning and other decision-making processes. Tennessee collects a lot of data about traffic-related areas of infrastructure. However, data on other infrastructure networks is limited. Although improvements have been made in this area, particularly in the areas of water and sanitation, there is still limited to no data on locally or privately owned infrastructure components, including stormwater, dams and parks.

Fully fund infrastructure projects as needed to eliminate deferred maintenance. In this way, agencies can better respond to aging systems in the future. Although progress has been made statewide to clear backlogs and reduce local compliance for some projects, there are still areas with large amounts of delayed maintenance.

Consider population growth and extreme weather events when planning and funding future projects. Tennessee has seen a sharp increase in both population and the frequency of extreme weather events in recent years. In order for our infrastructure to keep up with these changes, these trends must be given special consideration when planning and financing future projects.