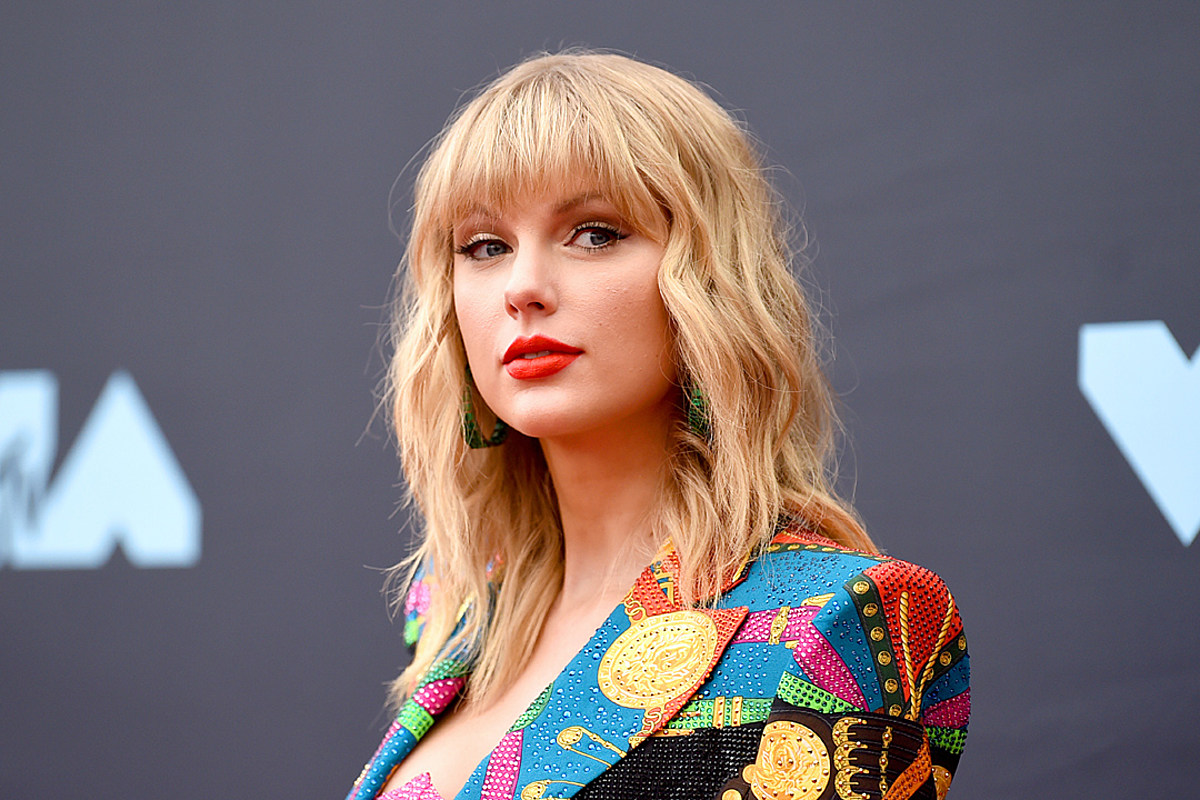 Ticketmaster is now under investigation by the top legal authorities in three states after a botched ticket sale for Taylor Swift’s Eras Tour 2023 left millions of fans frustrated and empty-handed, according to a new report on Saturday (Nov. 19).

The Associated Press reports that attorneys general in Nevada, Tennessee and Pennsylvania have launched investigations into the massive ticketing service after receiving a spate of complaints from concerned citizens.

A pre-sale for the upcoming concerts started on Tuesday (November 15) but due to overwhelming demand, many fans endured long waits which ended up being forcibly canceled by Ticketmaster without securing a ticket to a show. Ticketmaster pushed back a second presale to the next day, causing similar issues. More than two million fans eventually bought tickets for Swift’s upcoming shows, but so many fans were furious that it made headlines.

On Thursday (November 17), the situation for fans who were unable to access tickets during the pre-sale went even worse when Ticketmaster canceled the public pre-sale scheduled for Friday (November 18) at 10:00 a.m. local time. Meanwhile acc forbes, Tickets that had already been purchased turned up on resale sites at prices as high as $28,000.

Pennsylvania Attorney General Josh Shapiro tweeted, “Trouble, trouble, trouble” as he urged citizens to submit their grievances to his office, and later thanked people for their “quick response,” adding that his office ” received many” complaints.

Tennessee Attorney General Jonathan Skrmetti says it’s part of his job to ensure consumers have an equal opportunity to buy tickets in a fair market.

“There are currently no allegations of wrongdoing,” he tells reporters, “but as attorney general, it’s my job to ensure that consumer protection and antitrust laws are upheld in Tennessee.”

The fiasco has shed new light on Ticketmaster’s 2010 merger with Live Nation, which critics have described as a monopoly in the concert market.

“Daily reminder that Ticketmaster is a monopoly, its merger with LiveNation should never have been approved, and they need to be governed,” Congresswoman Alexandria Ocasio-Cortez (D-NY) tweeted amid the chaotic ticket issuance. “Break them.”

In addition, CBS News reports that the US Department of Justice has investigated Live Nation for possible unfair abuse of its market dominance. The DOJ’s antitrust division has reportedly contacted venues and others in the ticketing industry to get a clearer picture of Live Nation’s methods and try to determine if the company has a monopoly. This investigation reportedly stems from the problems with Swift’s tickets.

Swift has issued a statement online expressing her anger at the botched ticket situation.

“I will not apologize to anyone because we have asked them multiple times if they can handle this type of demand and we have been assured that they could,” she wrote in part, adding, “It’s really amazing that 2.4 million people got tickets, but it really annoys me that many of them feel like they went through multiple bear attacks to get them.”

Ticketmaster has apologized, but the ticketing service also defended its handling of the situation in a post on its website.

“First of all, we want to apologize to Taylor and all of her fans – especially those who have had a terrible experience trying to purchase tickets,” Ticketmaster writes, explaining that while 3.5 million fans opted for the verified fans presale pre-registered, “the staggering number of bot attacks, as well as fans who didn’t have codes, drove unprecedented traffic to our site, resulting in a total of 3.5 billion system requests – four times our previous peak.”

Ticketmaster claims that all 2.4 million tickets sold for Taylor Swift’s Eras Tour went to verified fans, which is the largest number of tickets ever sold by a single artist in a single day. The statement also said that even if everything goes perfectly from a technical point of view, “many fans are left empty-handed. For example: Based on traffic to our website, Taylor would have to do over 900 stadium shows (almost 20 times the number of shows she does)…that’s one stadium show every night for the next 2.5 years.

Ticketmaster has not offered a solution to the situation. Taylor Swift’s Eras Tour is set to kick off March 18.

Taylor Swift’s luxurious childhood home is up for sale for just under a million dollars, and pictures show a well-appointed residence that’s a fitting home for a future superstar. The 3,560 square foot 5 bedroom, 4 bathroom Georgian Colonial in suburban Reading, Pennsylvania has been completely renovated and features a sweeping staircase, formal dining room, study with fireplace, and formal living room with fireplace and French doors leading to the living room opening onto a side porch.