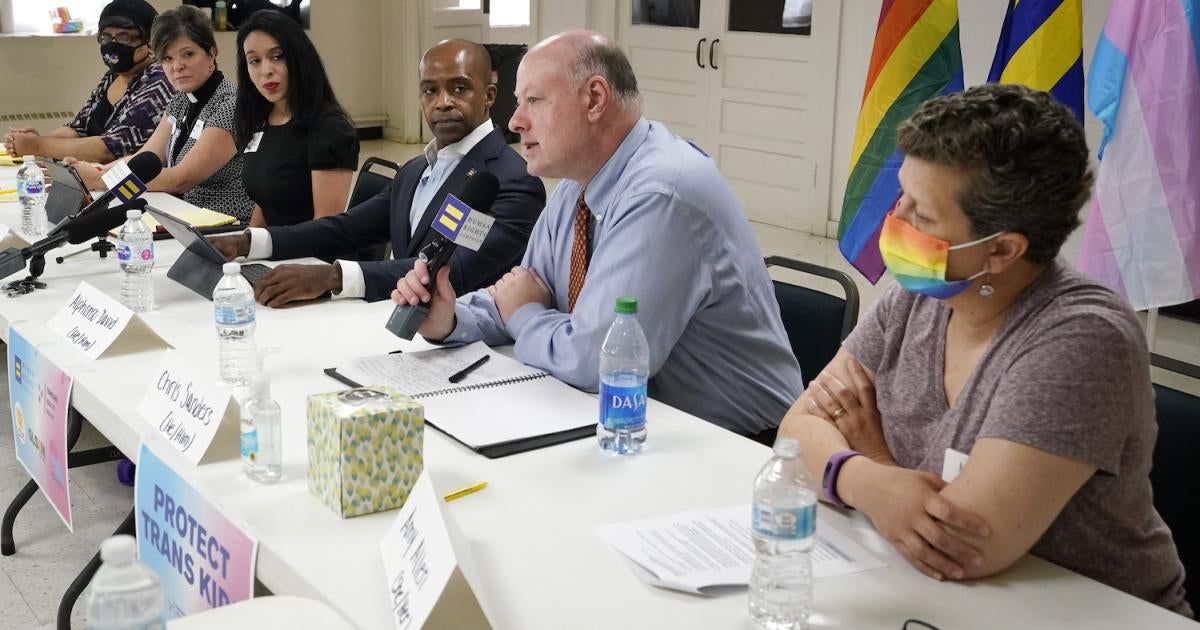 Just a day after the United States midterm elections, the Tennessee legislature introduced bills to ban gender-affirming health care for children in next year’s legislative session.

The bill would ban medical providers from prescribing puberty blockers that delay puberty so that children who are transgender or are exposed to their gender can determine their gender identity. The bill would also ban gender-affirming hormones and surgery. While gender-affirming surgery for children is discouraged under prevailing standards of care and is extremely rare, surgeries to delay puberty are more common and critical to the mental and physical health of many transgender people. The American Medical Association and other leading professional groups have spoken out strongly against restrictions on gender-affirming care.

The Tennessee legislature has been particularly hostile to lesbian, gay, bisexual, and transgender (LGBT) youth. In 2021, it enacted legislation mandating parental notification and opt-outs when schools use LGBT-inclusive curricula and preventing transgender children from participating in sports with their peers. Previously, it banned prepubertal hormonal interventions in children, confusing critics who pointed out that it is not a standard element of gender-affirming care. The state has also failed to take positive steps to protect LGBT children and does not have comprehensive anti-discrimination or anti-bullying laws to defend the rights of LGBT children.

Tennessee’s bill is the first anti-LGBT bill tabled for state legislatures after the 2023 midterm elections.

Tennessee’s bill suggests lawmakers intend to jeopardize LGBT rights again in 2023. Lawmakers, including governors, should firmly oppose these efforts and reject bills that interfere with children’s rights to information and health care.