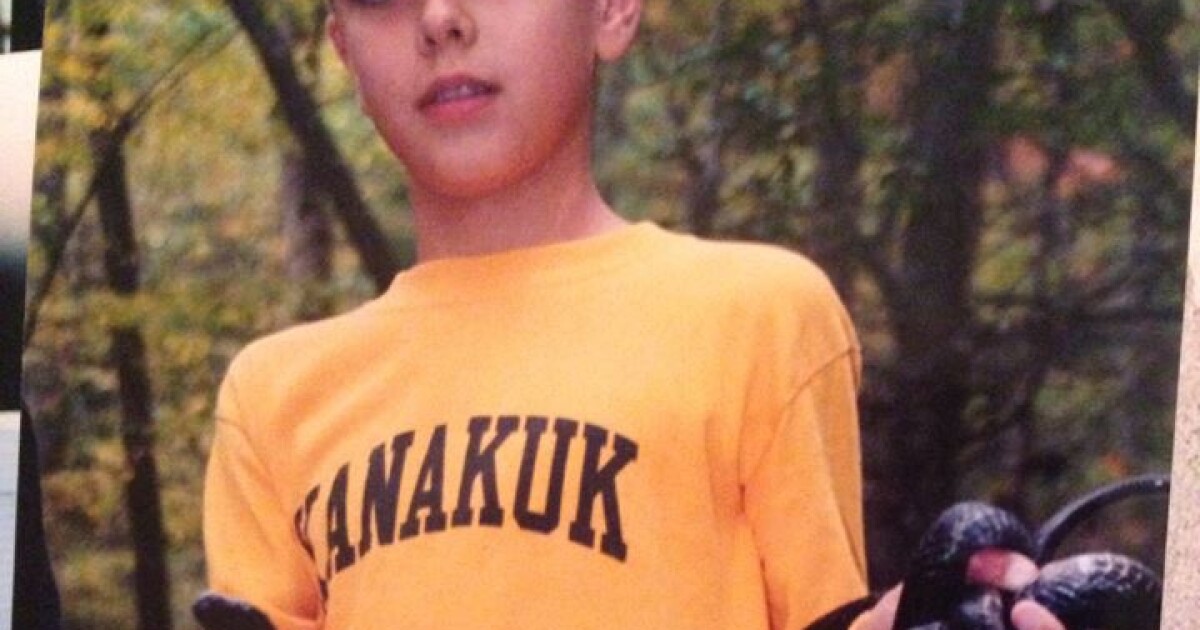 A 27-year-old Tennessee man filed a petition in the Taney County courts Thursday, Nov. 17, alleging that Kanakuk — a popular Christian sports camp with its origins in the 1920s — lied about what it was Counselor Peter Newman knew about the sexual abuse of children by the former camp.

In 2010, Newman pleaded guilty to eight counts of child sexual abuse while working as a Kanakuk counselor and camp manager. He received two life sentences plus 30 years.

That same year, Tennessee man Logan Yandell entered into a settlement agreement with Kanakuk, which compensated Yandell for his abuse at the hands of Newman.

As part of the settlement, Yandell received an undisclosed sum of money from Kanakuk, according to the new lawsuit. He was also required to sign a non-disclosure agreement over the abuse he suffered, his lawyers said on Friday, barring him from going public with his experience with Newman.

Yandell’s lawsuit states that he attended Kanakuk between the ages of 8 and 15. There he was introduced to Newman. The abuse is said to have taken place between 2005 and 2008.

Timing is an issue in the lawsuit.

Yandell and his attorneys allege Kanakuk committed fraud during the 2010 settlement negotiations, when camp officials failed to provide Yandell and his family with “key facts regarding Newman’s known patterns of child sexual abuse throughout his employment.”

“Defendants’ allegations of prior knowledge of Newman’s patterns of child sexual abuse were manifestly false,” one of Yandell’s attorneys said in a Friday press release.

The lawsuit documents numerous allegations against Newman dating back to the 1990s and states that as early as 2003 – two years before Yandell was allegedly abused – Kanakuk officer Will Cunningham had advised camp managers to fire Newman over an alleged pattern of sexual misconduct.

Yandell’s lawyers say the Yandell family learned of Cunningham’s internal warning about Newman in late 2021 through reporting by journalist Nancy French. French has written extensively on allegations surrounding Kanakuk for conservative online news site The Dispatch and for Springfield News-Leader.

On Friday, Kanakuk did not directly respond to a request to make Chief Executive Joe White available for an interview with KSMU. Camp officials sent a statement that fully reproduces the KSMU:

“Kanakuk only received this lawsuit this morning, apparently after others received copies of it. It is our policy not to comment on pending litigation. We will respond further if necessary. In the meantime, we continue to pray for all affected by Pete Newman’s behavior.”

In recent years, Kanakuk has also publicly claimed that upon learning of the abuse at the hands of Newman and another former adviser, Lee Bradberry, it terminated those employees and reported them to law enforcement.