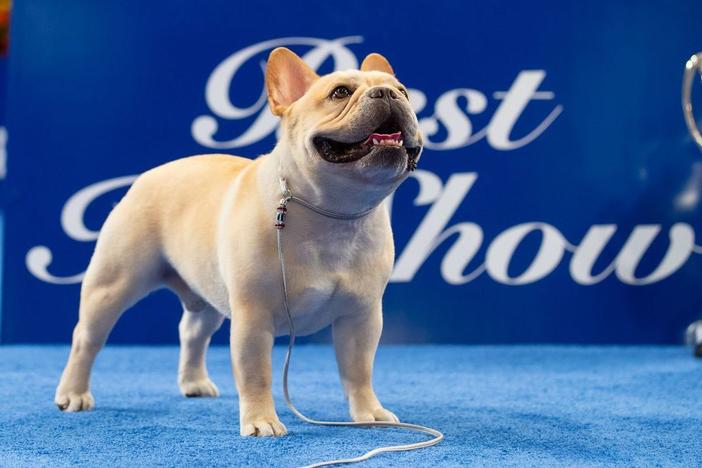 Winston, a cream French bulldog, claimed top honors at this year’s National Dog Show. The three-year-old beat six other finalists for Best Show at the annual event, hosted by the Kennel Club of Philadelphia and broadcast on NBC’s Thanksgiving Day. After being declared the winner, Winston was lifted into the air and twirled across the … Read more 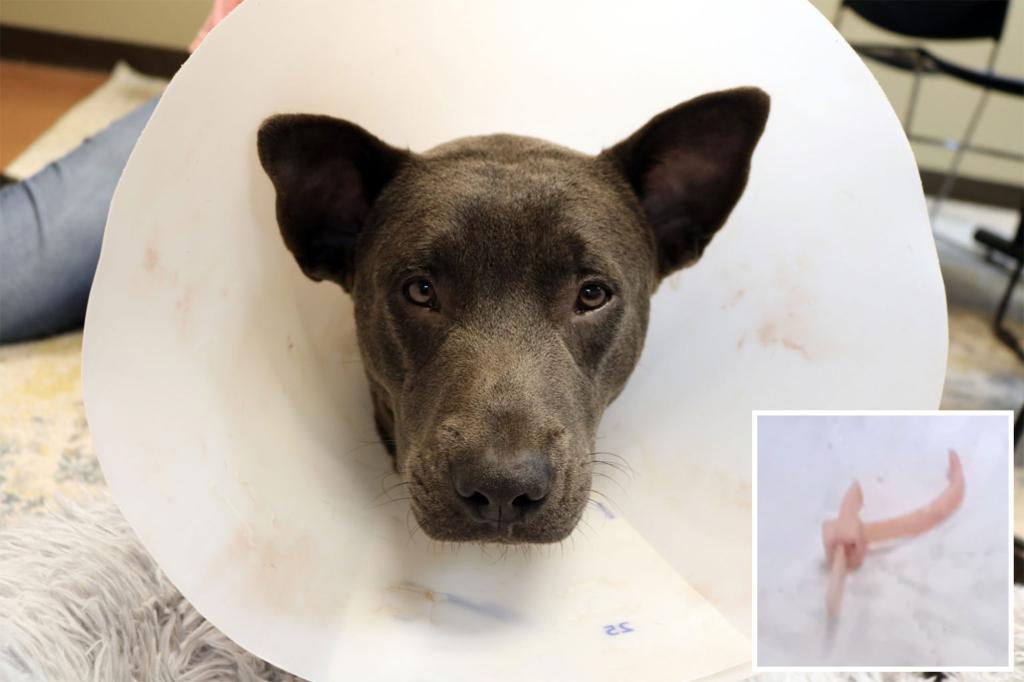 A pit bull mix was found on a Georgia roadside with a zip tie around its genitals and in excruciating pain. The dog, which has since been called Nelson, had to undergo emergency surgery hours after it was discovered because it was so badly injured. A concerned local resident found the 3-year-old pooch on November … Read more