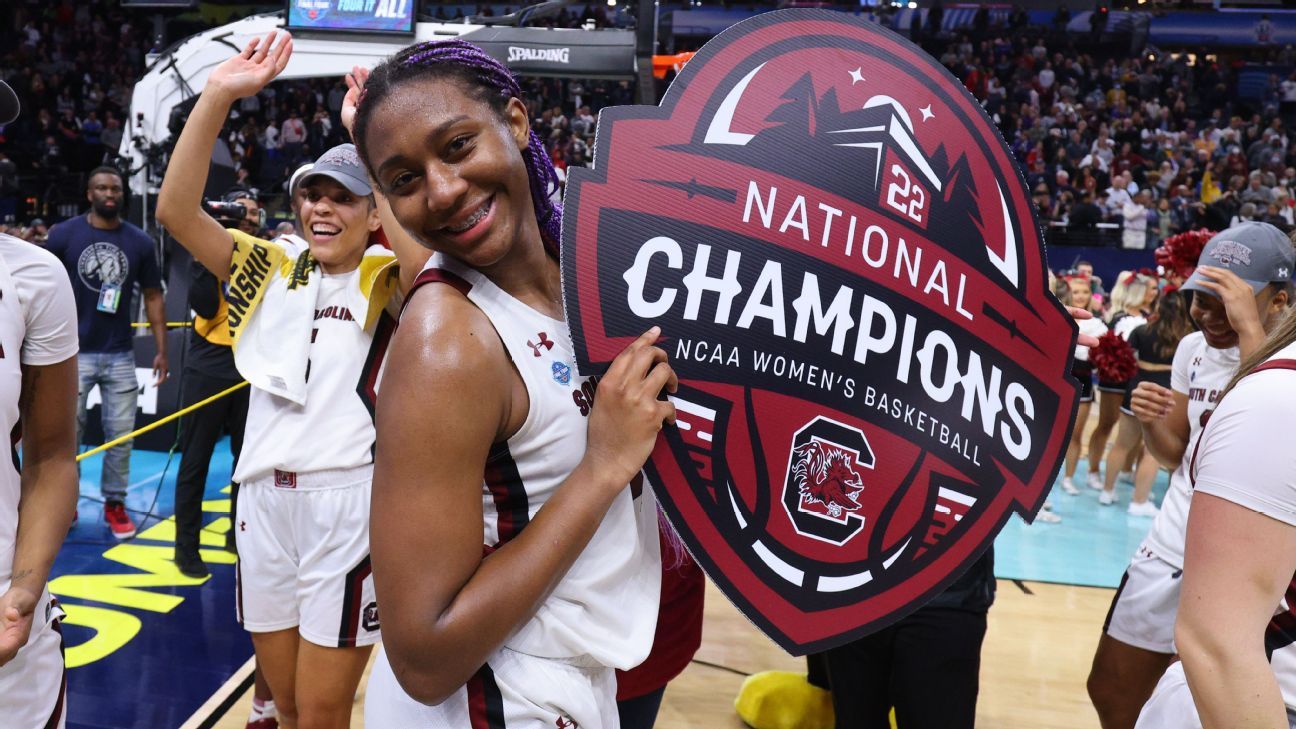 Last April, Boston led South Carolina to its second NCAA championship and became the first player since UConn’s Breanna Stewart in 2016 to win a national title and the Wooden Award — presented annually to the top female collegiate basketball player in the country — in the same season. Boston, a 6-foot-5 forward, averaged 16.8 points and 12.5 rebounds per game in 2021-22 and led the nation with 30 double-doubles.

Iowa junior guard Caitlin Clark, who is expected to be Boston’s biggest challenger for International Player of the Year, also made the list, as did teammate Monika Czinano. Clark led Division I in points per game (27.0) and assists per game (8.0) last season, while Czinano led the nation in field goal percentage (67.89).

The Wooden Award, first presented in women’s collegiate basketball in 2003-04, will be presented on April 7, 2023.

A full look at the Wooden Awards Preseason Top 50: