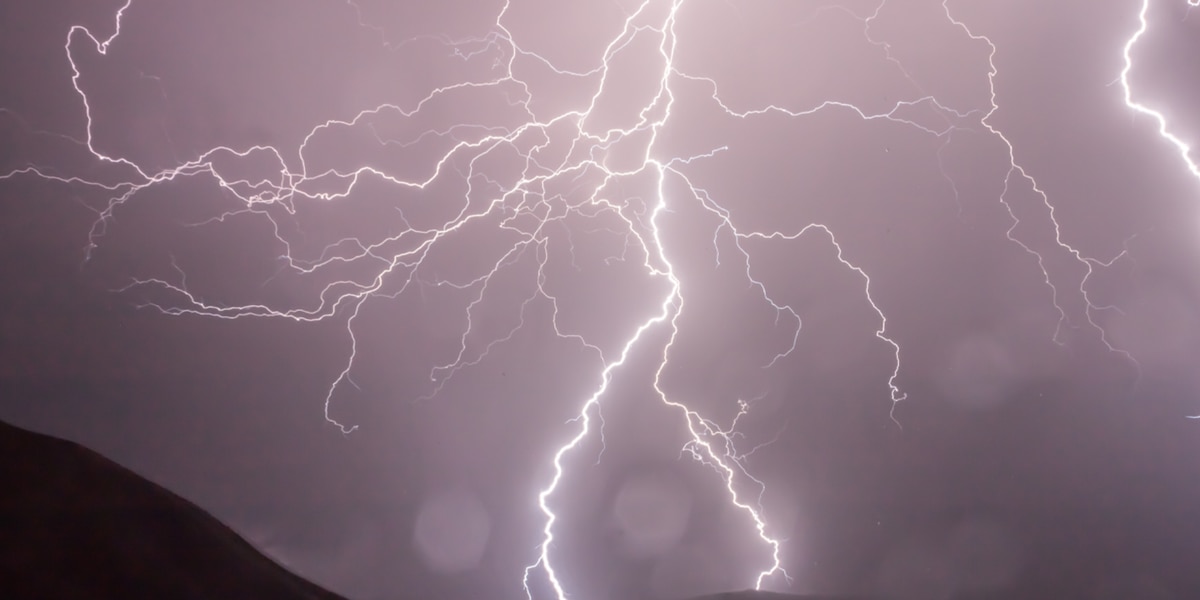 SIOUX FALLS, SD (Dakota News Now) – We all know that the weather in our area can get wild at times, and that has absolutely been the case during this severe weather season, particularly during the spring and early summer months.

Now let’s take a look at the top three events that impacted our region.

We’ll start with the May 12 derecho first. A severe thunderstorm warning for a “particularly hazardous situation” has been issued for southeast South Dakota, southwest Minnesota, northern Nebraska and northwest Iowa, highlighting a “productive wind damage event” with winds of up to 105 miles per hour is expected. This was the first time any portion of the Sioux Falls NWS was under PDS surveillance since 2015, and this was the first time Sioux Falls was under PDS surveillance since 2008. A tornado watch was issued north of this. May 12 saw 14 tornadoes in South Dakota, the most in a single day since May 5, 2007, and May’s 29 tornadoes were among the third most common.

Fast forward two weeks to Memorial Day weekend, which saw multiple tornadoes including an EF-1 near 41st Street in Sioux Falls and an EF-3 tornado that tracked 10 miles in Deuel County. This was the first tornado rated EF-3 or greater in South Dakota since 2018 and the first within the Sioux Falls or Aberdeen NWS since June 18, 2014, when an EF-4 tornado near Alpena, Jerauld County hit.

After some severe storms in June, the last significant one of the 2022 season came the day after July 4th when another derecho swept through the area. While not as significant as May’s derecho, there were widespread wind reports of 60-85mph with a 96mph gust near Huron. Also, no tornadoes were reported, but softball-sized hail was reported in Dewey County.

Here’s a look at the recent period that each of the major cities in our region had an increased, moderate risk and a high risk of severe weather prior to 2022.

The peak of the severe weather season lasts from May to September, but severe weather can occur as early as March and as late as October and it’s always important to have a plan on what to do and where to go in the event of a storm in your area.