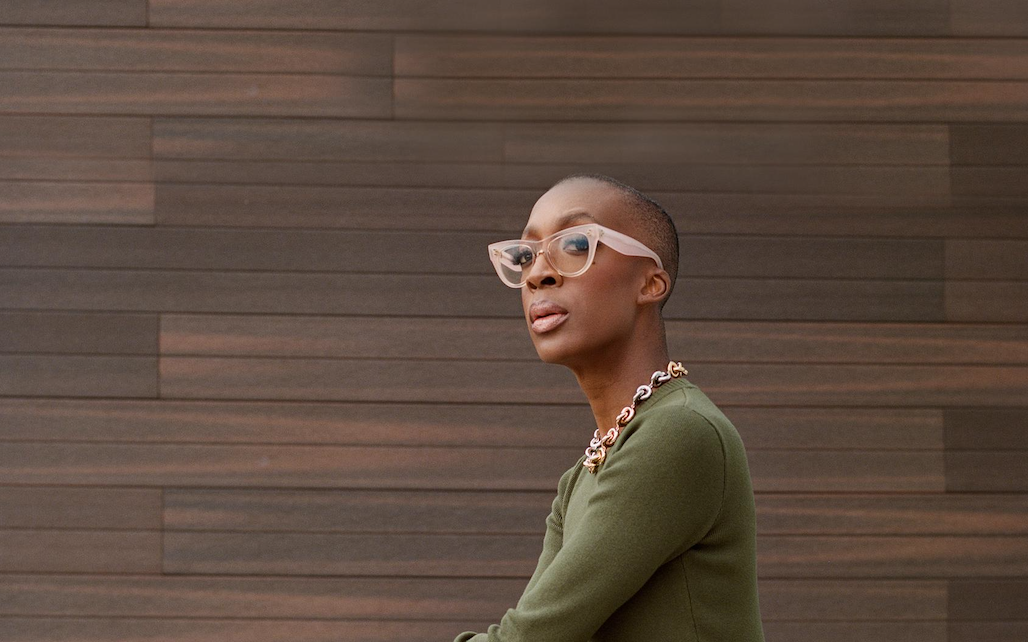 IT’S NEARLY UNHEARD that a white-owned art gallery is offering a black dealer a stake in the deal. Courtney Willis Blair was in rare company in January 2021 when she was made a partner and senior director at Mitchell-Innes & Nash in New York.

Willis Blair continues to break new ground in the gallery world with her latest appointment. White Cube appointed their US Senior Director earlier this month.

The announcement accompanied news that the London-based gallery will open its first public space in New York in the fall of 2023. Willis Blair will lead a New York team, oversee a nationwide curatorial program and branding, and sit on White Cube’s global board led by Founder and CEO Jay Jopling, and help shape the gallery’s international strategy.

“I am delighted to welcome Courtney to the team as we embark on the next exciting chapter in White Cube’s nearly 30-year history,” said Susan May, White Cube’s global artistic director, in a statement. “Her extensive knowledge of the US market and the arts ecosystem, as well as her sensitivity to art and artists, makes her a perfect candidate not only to lead our New York gallery, but also to make an important contribution to our global strategy and the future design by White Cube.”

“[Courtney] Her extensive knowledge of the US market and the arts ecosystem, as well as her sensitivity to art and artists, make her a perfect candidate not only to lead our New York gallery, but also to make a key contribution to our global strategy and the future of White to shape dice.”
— Susan May, Global Artistic Director of White Cube

In 2016, Willis Blair joined New York gallery Mitchell-Innes & Nash as an artist liaison and last year rose to the rank of director and eventually partner and senior director. Before resigning in October, she was one of the few black people to hold such a rank in a white-owned gallery.

Willis Blair is canon focused and particularly adept at museum acquisitions and artist development. During her time at Mitchell-Innes & Nash she worked with artists Pope.L and Keltie Ferris and brought with her Jacolby Satterwhite and Gideon Appah. Previously, Willis Blair was an assistant director at the Ryan Lee Gallery, where she worked with Emma Amos.

Willis Blair began her career as a journalist, portraying prominent artists and curators including Melissa Chiu, David Hammons, Nari Ward and architect David Adjaye. In 2016 she founded Entre Nous, a collective of black women art dealers that has become both a sisterhood and an invaluable source of support and networking. She is also a board member for The Kitchen, Triple Canopy and the International Studio & Curatorial Program.

In January, Willis Blair officially joins White Cube. The gallery already has an office in New York, which houses an estate executor and a New York director. The new gallery will be located at 1002 Madison Avenue and will have three floors of exhibition and viewing space.

“It’s an incredibly exciting yet complicated time for the arts industry, so I’m thrilled to be at the helm of a leading gallery in the United States with such an exquisite program and such a clear mission,” Willis Blair said in a statement. “I have long admired what Jay and the team at White Cube have built and sustained, and I look forward to our New York debut.” CT

BOOKSHELF
Courtney Willis Blair is Editor of Pope.L: My Kingdom for a Title (2021), a collection of writings, and Associate Editor of Keltie Ferris: A Decade (2019), the artist’s first major monograph. Don’t forget Emma Amos: Color Odyssey, the catalog published on the occasion of a major museum exhibition by the artist.

TYPE OF SUPPORT CULTURE
Do you like and appreciate Culture Type? Please consider supporting ongoing production by making a donation. Culture Type is an independent art history project that requires countless hours and expense in research, reporting, writing, and production. To receive it, make a one-time donation or sign up for a recurring monthly contribution. It only takes a minute. Thanks for your support.