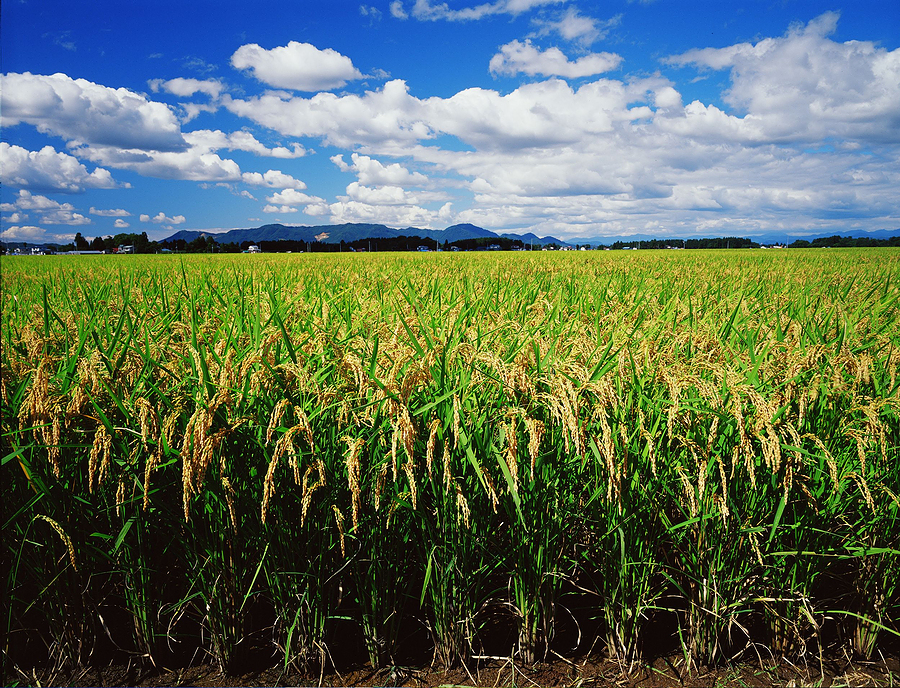 Two Kentucky farmers and a relative were charged with falsifying crop damage and exaggerating the size of their fields in order to obtain crop insurance benefits.

A federal grand jury last week indicted Randall Taulbee and James McDonald of Bourbon and Nicolas Counties, near Lexington, over a multi-year plan to injure Federal Crop Insurance Corp. and to defraud companies reinsured by the FCIC. ARMTech Insurance Services, now part of Sompo International, paid out on some of the policies.

Also charged was Cherie Lynn Noble, Taulbee’s sister and McDonald’s sister-in-law, who prosecutors say conspired to commit the fraud and made false statements to a federal investigator.

“The purpose of the conspiracy was to make a profit or avoid oversight by misrepresenting portions of crop insurance policies and underreporting of crop production,” the indictment in the U.S. District Court for the Eastern District of Kentucky said.

Kentucky has seen its share of crop insurance fraud in recent years. In January 2022, an independent assessor who helped tobacco farmers file fraudulent claims worth millions was sentenced to three years in prison. More than three dozen people, including an insurance agent, have been charged under the scheme and at least 20 have been convicted, according to news reports.

Federal prosecutors have described the fraud in this part of Kentucky as “pervasive and serious.” A spokeswoman for the US Attorney’s Office said on Wednesday that she could not say whether the charges against Taulbee and McDonald are related to other investigations in recent years or whether further arrests are pending.

According to the indictment, the fraud scheme worked as follows: Taulbee and McDonald owned and leased farmland and, starting in 2009, purchased crop insurance for tobacco and corn. In 2013, Taulbee certified that he was a new producer, which allowed for greater insurance claims. Over the next two years he over-declared the acreage he insured and submitted false records of inventories.

Corn was also sold under James McDonald’s son’s name, but the proceeds were actually split between the two farmers, prosecutors claimed. Production was not reported, resulting in higher crop insurance compensation payments. The men also shared expenses and profits, but in the case of insurance policies, each claimed 100 percent ownership of the crop, the indictment said.

In 2014, ARMTech Insurance paid McDonald more than $129,000 and Taulbee more than $76,000. Sompo International could not be reached for comment Wednesday morning.

In 2015 and 2016, Noble purchased tobacco crop insurance in Bourbon County and filed a hail damage lawsuit. But she didn’t own the crop and gave the $179,500 insurance proceeds to Taulbee and McDonald, prosecutors said.

When a US Department of Agriculture inspector questioned Noble, she claimed she was not related to her brother and that she, not the men, managed the tobacco crop.

Receive automatic notifications on this topic.