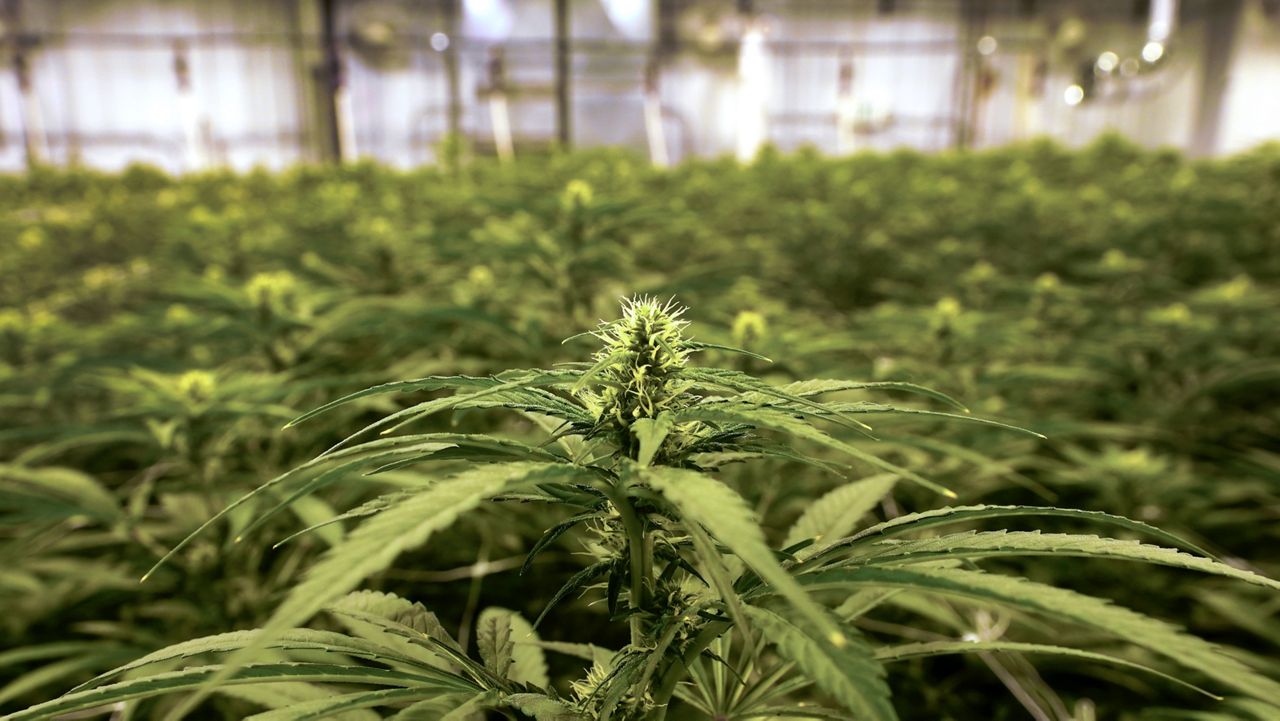 This week, Gov. Andy Beshear signed an executive order that would allow some Kentuckians to purchase and use medical marijuana to treat certain serious medical conditions. “We really need to start thinking about medical marijuana just for certain issues,” Jeremy Harrell told Spectrum News 1. Harrell is the founding member of Veteran’s Club Inc. in Louisville. Harrell is also a combat veteran.

A day after Beshear signed an executive order allowing the use of medical marijuana, the founder of Veteran’s Club Inc. says veterans he knows who wanted it were still hesitant to speak publicly about it. “When we’re unofficial, there’s a lot of talk about how marijuana works and helps, and in many cases it keeps our veterans alive. We cannot ignore this reality, but many veterans are afraid to speak up for very different reasons,” Harrell said. Employer retaliation is one reason, Harrell suggests.

For years, Harrell has campaigned for the legalization of medical marijuana to help treat symptoms of PTSD and other serious medical conditions in the veteran community. “The reality is that veterans use marijuana anyway because they have to. They have to deal with it and they don’t want to take 14 pills,” Harrell explained.

With more than 30 states having legalized the use of medical marijuana, Harrell believes Kentucky is lagging behind on this issue and that lagging behind costs lives. This week, Harrell attended another funeral for a veteran who took his own life. “I’ve been to so many funerals over the last few years I’ve lost count of the number of veterans who have taken their own lives and the reality is we need to recognize what we have been doing when we have been prescribing benzos and antidepressants Part of the solution,” said Harrell.

While Harrell appreciates the governor’s efforts in signing the executive order, he hopes lawmakers can finally come to terms with their views on medical marijuana and pass legislation to legalize it.