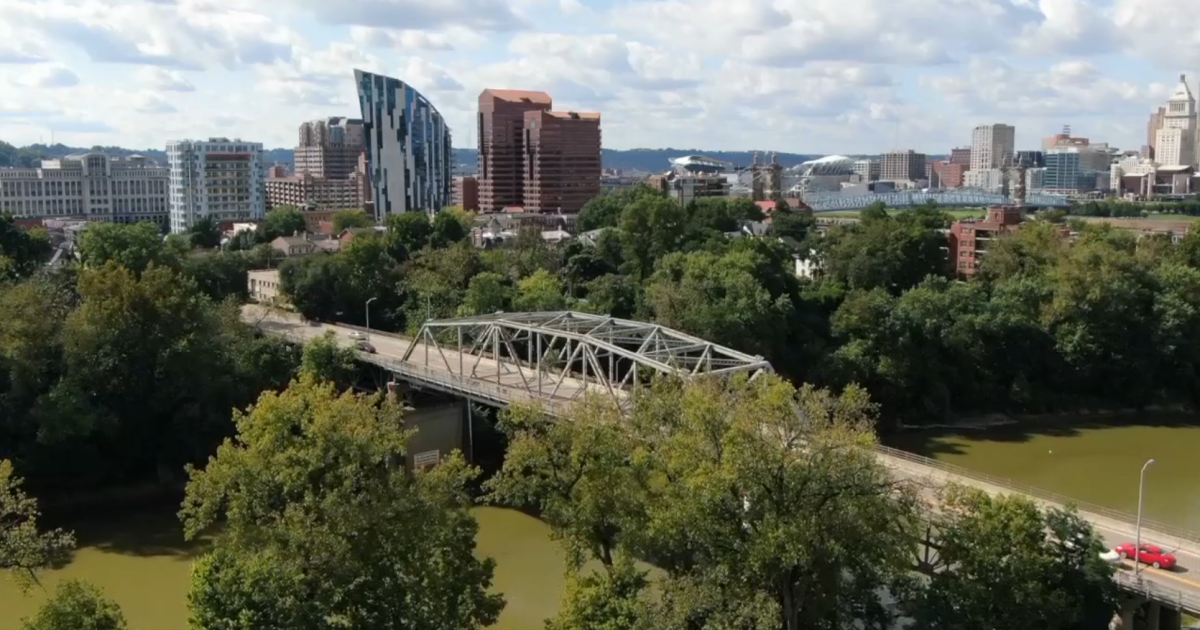 COVINGTON, Kentucky – Stuck between two of northern Kentucky’s largest upcoming riverfront developments is an aging bridge that could be given new life.

Several dozen people flocked to an open house on Tuesday evening. your goal? Contribute to the future of the 4th Street Bridge. The Devou Good Foundation released three renderings of what the bridge could be. These renderings were labeled “Spin”, “Spoke” and “Tube”.

“I like Spoke a lot. When it comes to interactions, I’m a design guy. I think it does a good job of separating the pedestrian and vehicular traffic, but also allowing the two to interact together,” said Tanner Wooddell.

Queen City Bike President Joe Humpert said each render offers a new vision of what the bridge could become.

“I prefer Spin mainly because the rendering we see best shows the path connections,” he said.

Built in the 1930s, the 4th Street Bridge is considered functionally obsolete by KYTC officials. The KYTC has been planning to redesign the bridge for the past six years. This plan provided for four lanes for vehicular traffic.

“It doesn’t seem reasonable to build something that looks like a normal, flat, concrete highway,” Humpert said.

Because of this, the Devou Good Foundation is stepping in to provide an alternative design to be presented to the KYTC in early 2023.

“As far as we know, this is the first time that an outside company that is not part of the government agency has created competing designs,” said Matt Butler, president of the Devou Good Foundation. “We did this because we want to improve the designs. This is a bridge that will last for the next 100 years.”

“We can future-proof this, including embedded rails,” Butler said.

The Devou Good Foundation is hosting another open house in Newport on Thursday from 5:00 p.m. to 7:00 p.m. at the Headquarters Wedding and Events Venue.

Organizers will forward input from both events, as well as responses from 1,300 people who completed an online survey, to Newport City Council and the Covington City Commission. Then it’s on to the Kentucky Transportation Cabinet.

“I hope that the Transportation Cabinet and the communities of Covington and Newport, all river towns, will take the opportunity and create something truly remarkable.”

CONTINUE READING
The 4th Street Bridge in northern Kentucky is being built to provide designated bike lanes
‘Huge step forward’: State officials and city leaders agree to create a protected bike lane on the 11th Street Bridge
The nonprofit NKY, which says it will pay for a solution to protect cyclists, is awaiting approval from KYTC