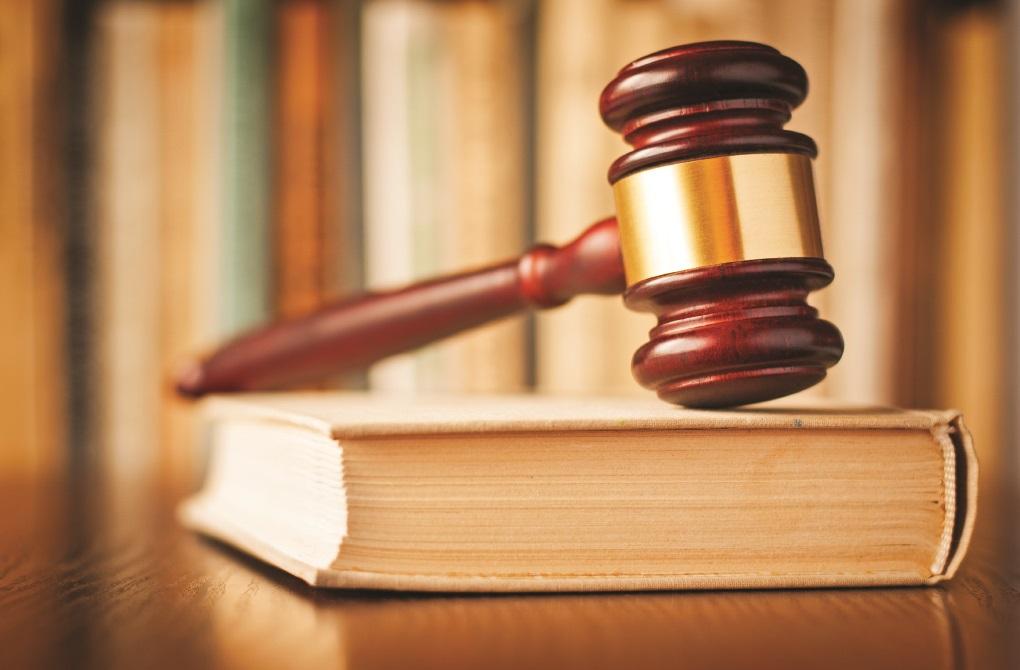 A Cincinnati man has pleaded guilty to a fatal accident in northern Kentucky that resulted in the death of his girlfriend, prosecutors said.

Ferguson was charged in May, more than a year after the crash, court records show. He initially pleaded not guilty.

In April of last year, Ferguson was driving south on Interstate 75 when he lost control of his vehicle and crashed into a tree, according to the Kenton County Police Department. He was injured in the accident and taken to the University of Cincinnati Medical Center for treatment and later released.

Jordan Miller, 23, also from Cincinnati, was in the passenger seat. She suffered fatal injuries in the accident and was pronounced dead at the scene, police said, adding that no other vehicles were involved.

In court filings, prosecutors say Ferguson was under the influence of alcohol and marijuana at the time of the incident.

“Responders had trouble locating the vehicle because Ferguson had no idea where he was,” Kenton County Commonwealth Attorney Rob Sanders wrote in a correspondence filed in court.

“Investigations also found that Ferguson was on the phone with a friend for approximately 5 minutes before calling 911,” Sanders wrote.

Ferguson and Miller were in an on-and-off relationship, Sanders said in court filings.

“She had so much to offer the world and her destiny was thwarted. This event was devastating and she is truly missed. We want people to remember her as she lived and not as she died. Her life was so much more than this tragedy,” Miller’s family said in a statement provided to Enquirer media partner Fox19.

“To date, Kevin has accepted no responsibility and has expressed limited remorse for the crash that claimed the life of our beloved Jordan,” the statement read, giving us a chance to begin celebrating her life. “

According to court documents, a final sentencing hearing is scheduled for January 10.