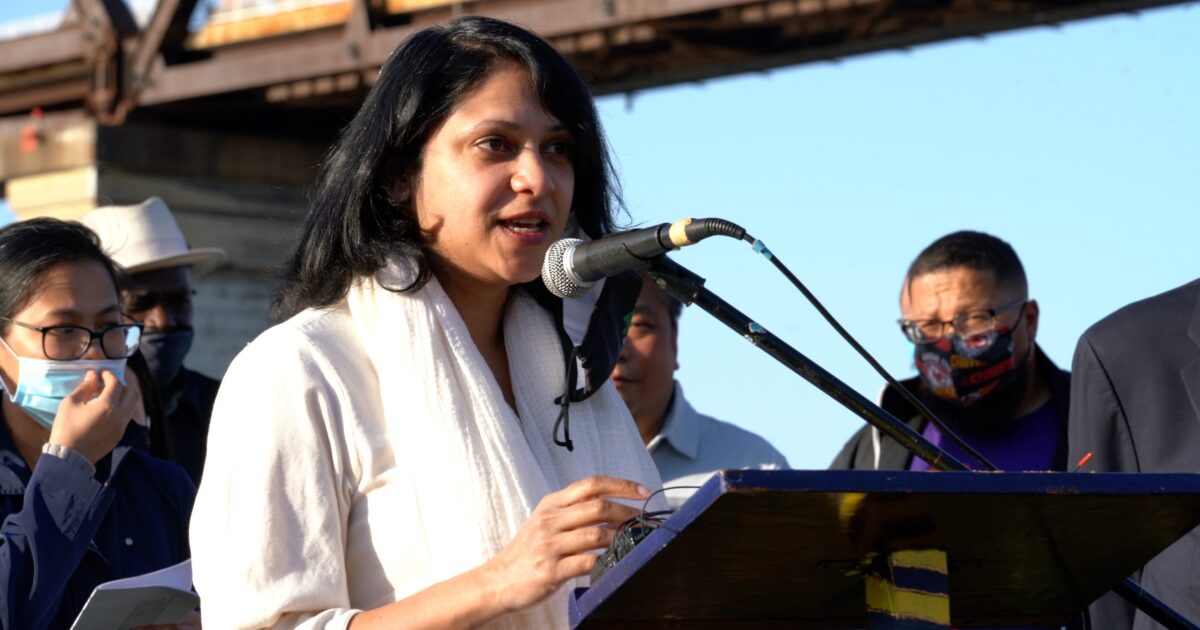 A Democratic lawmaker said the state’s ongoing labor shortages could be alleviated by making it easier for refugees to find jobs and transfer work experience from their home countries.

Refugees often have to sacrifice their professional skills when resettling in the United States because of complicated admissions requirements.

Several states have created opportunities for refugees to continue their careers in the US by transferring qualifications and even professional licenses.

However, according to Nima Kulkarni, an immigration attorney, Kentucky is lagging behind. During a legislative session on Thursday, she called for the issue to be investigated, especially as the state continues to grapple with labor shortages in sectors like healthcare.

“You will find people who used to be nurses back home and are now working in a meat processing plant because that’s the quickest way to get them into a job within the given resettlement timeframe,” Kulkarni said.

Kulkarni said she plans to sponsor legislation that would create a task force of lawmakers and stakeholders to determine which industries could benefit from streamlining professional licenses for some refugees.

According to the Kentucky Hospital Association, more than one in five nursing positions in the state were vacant as of the end of 2021, accounting for more than 5,000 unfilled positions.

But the labor shortage has been felt across industries, with proponents attributing the trend to a variety of factors, including ongoing difficulties from the pandemic, unaffordable childcare and a shortage of skilled workers.

Kulkarni argues that since its inception, immigration has been used to fill gaps in the country’s labor market.

“That’s all we’re trying to do here is identify a pool of people who already live here with their families and are already eligible to work. We’re just trying to put them in positions where they already have the experience and training, and we need their services,” Kulkarni said.

However, some Kentucky lawmakers remain skeptical.

Senator Donald Douglas, a Republican from Lexington, said he worried that if refugees found it easier to find jobs, it would become more difficult for other Kentuckians looking for work.

“One of the things I don’t want to get into is having immigrants, having a path that’s easier than that of our citizens here in this country. I won’t do that,” Douglas said.

Kulkarni said it was never easier for a refugee to get a job in Kentucky than for an American.

“This is a group of people who have been displaced from their homes and have had various traumatic experiences that have found themselves in our commonwealth,” Kulkarni said.

Utah State Assemblyman Norm Thurston, a Republican, testified in support of the effort and campaigned for similar action emerging from his GOP-led legislature.