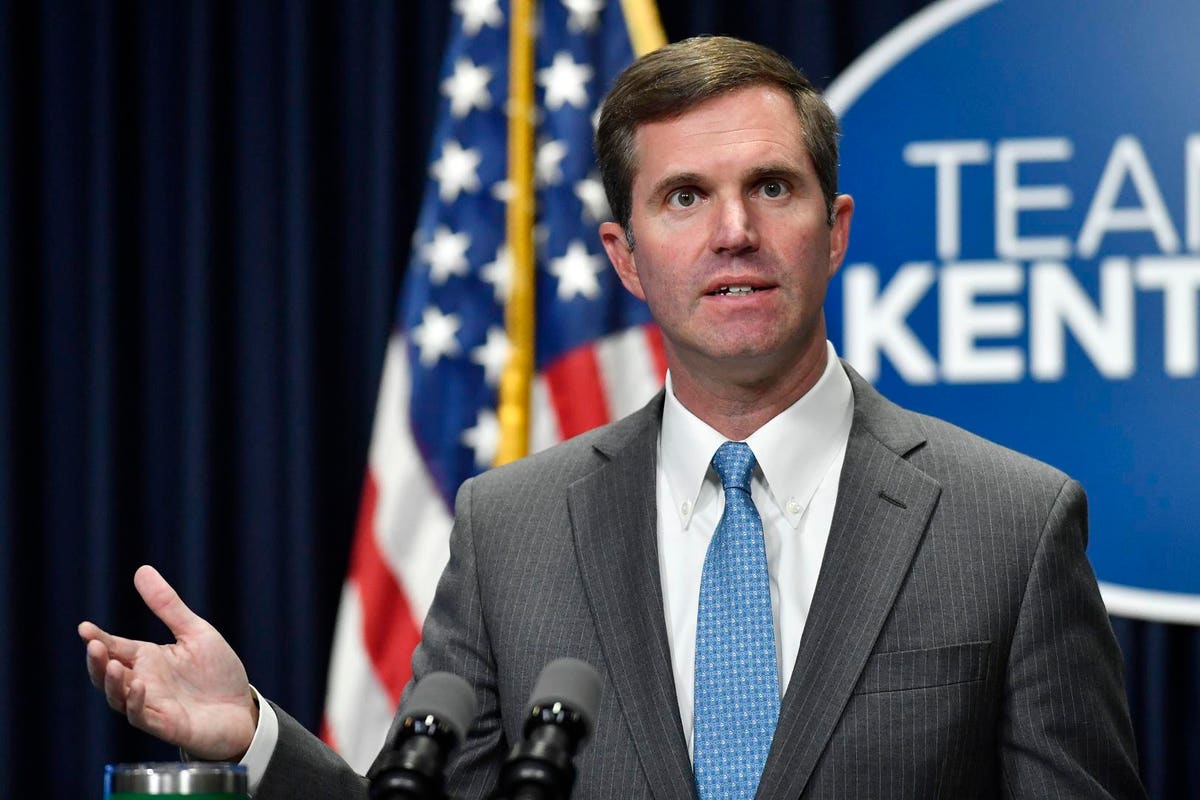 Though Kentucky has yet to legalize medical marijuana, the governor has eased access to purchase products from dispensaries in legal states and plans to regulate the sale of delta-8 THC products.

But the move has drawn criticism from Republicans.

Kentuckians suffering from certain diseases, such as cancer, epilepsy, and multiple sclerosis, can now possess up to 8 ounces of medical marijuana, which they purchase from dispensaries in states that have established a medical marijuana program.

However, patients or caregivers must provide written certification from a Kentucky licensed healthcare provider stating that the individual has been diagnosed with a medical condition amenable to treatment with medical marijuana.

From a legal standpoint, the executive order does not change the criminal status of medical marijuana.

Individuals might still face prosecution for possession, but they would be covered by pardon protections for the offense.

“These are actions I can take as Governor to provide those who need it with access to medical cannabis and relief so they can better enjoy their lives free of pain,” Beshear said at a news conference.

“Kentuckians suffering from chronic and terminal illnesses will be able to receive the treatment they need without fear of offense,” Beshear added in a press release.

“With 37 states already legalizing medicinal cannabis and 90% of Kentucky adults supporting it, I am doing what I can to provide access and relief for those who meet certain conditions and need it to better enjoy their pain-free lives be able.”

With respect to delta-8-THC, a psychoactive cannabinoid synthetically manufactured as a by-product of the hemp plant, the Kentucky Cabinet for Health and Family will implement regulation governing the sale of these products.

However, Governor Beshear’s announcement drew criticism from several Republicans, who accused him of exceeding his authority.

Republican Jason Nemes, the main sponsor of the state’s medical marijuana legislation, has criticized Beshear for violating the Rule of Law, arguing that he has “given himself power that exists nowhere in the United States and has no sanctuary in.” of the Kentucky Constitution. “

The Associated Press reported that House Speaker David Osborne said that the democratic processes of the Commonwealth and the state’s constitution “requires the hard work of persuading the people’s representatives to reach a consensus and enact legislation that all, even Governors, must follow”.

Republican Attorney General Daniel Cameron tweeted that the governor was trying to “circumvent the decision-making power of the General Assembly.”

“As always, he seems to enjoy governing by decree rather than law. The Kentucky General Assembly is the state’s sole and final political decision-making body, and it must have a say. We are reviewing these executive orders to determine next steps,” he said.

However, cannabis advocacy organizations such as NORML praised the governor’s action.

NORML policy officer Jacob McMaster said in a press statement that “this is a welcome step forward in reforming the state’s outdated cannabis policy.”

“Hopefully Governor Beshear and the Assembly will follow today’s executive order with the creation of a state-owned medicinal cannabis program. But for now, anything that frees innocent people from handcuffs and keeps a criminal record free should be viewed as a gain.”

Pro-cannabis lawmakers have tried to legalize medical marijuana for the last few years.

In 2015, proposals to the House and Senate to establish a medical marijuana program failed in committee.

A new House bill was introduced earlier this year and passed by the House Judiciary Committee and the House of Representatives, but failed in the Senate, which retains a majority of the seats.

After the Senate voted against the measure, Beshear announced he was considering taking executive action to allow patients access to medical marijuana. A consideration that was fleshed out this week.