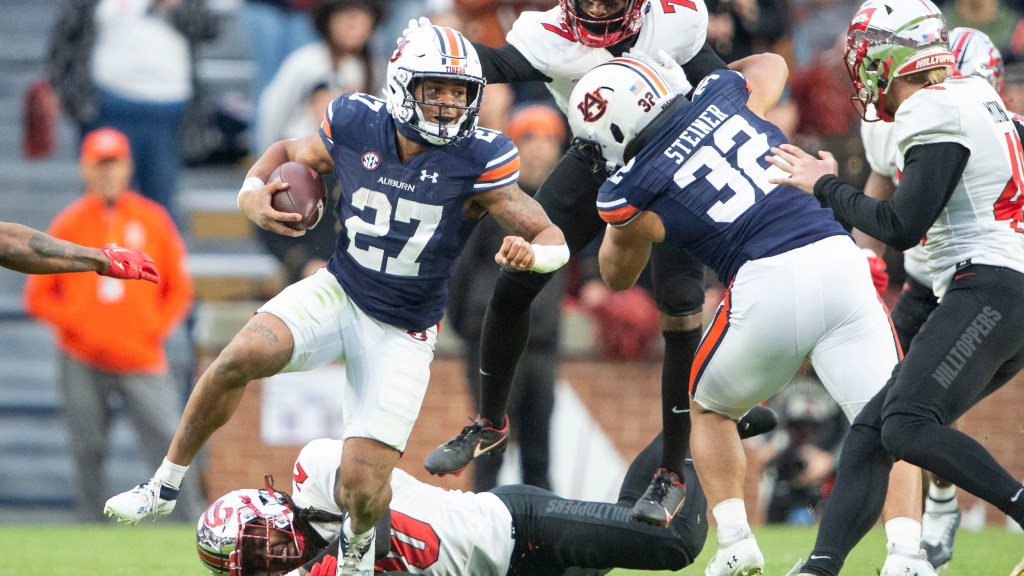 Auburn weathered a comeback from the Western Kentucky Hilltoppers in the second quarter to claim their second straight win on Saturday at Jordan-Hare Stadium.

Auburn went 17-3 two possessions later when Robby Ashford threw the ball to Jarquz Hunter, who rolled out and found Koy Moore in the end zone for the 20-yard touchdown pass.

The Hilltoppers’ offense came alive on their next drive, they marched downfield to get their first touchdown and after a quick four-and-out from Auburn, they got the ball back at 3:43 to close in the half to play.

They didn’t miss the opportunity, scoring a touchdown on a well-known screen pass with 6 seconds left at halftime to tie it at 17 before halftime.

After the Hilltoppers scored in the last three drives of the first half, Auburn’s defense played a perfect third quarter. They picked Austin Reed on their first drive of the second half and forced punts on their other three drives.

Overall, the Hilltoppers only managed 51 yards and three first downs. Auburn’s offense capitalized on their opportunities when they finally found success on the ground.

The Tigers averaged just 3.4 yards per carry in the first half, but came out of the half looking more like themselves. They rushed for 115 yards with 17 carries in the third quarter alone. It was crowned by Tank Bigsby’s 35-yard touchdown run, which gave Auburn a 27-17 lead with a minute left in the quarter.

They averaged 6.8 yards per carry for the quarter, and their ability to run it allowed them to attempt fewer passes and keep the hilltopper’s defense on the touchline where they couldn’t hurt Auburn.

The Tigers’ success in the third quarter carried over into the fourth, Auburn forced a turnover on downs earlier in the quarter and the offense hit a four-play touchdown drive for 62 yards to take a 34-17 lead and do it end game. Hunter capped it off with a 40-yard touchdown run.

Auburn beat the Hilltoppers 24-0 in the second half and conceded just 2.6 yards per game after conceding 6.2 in the first half. 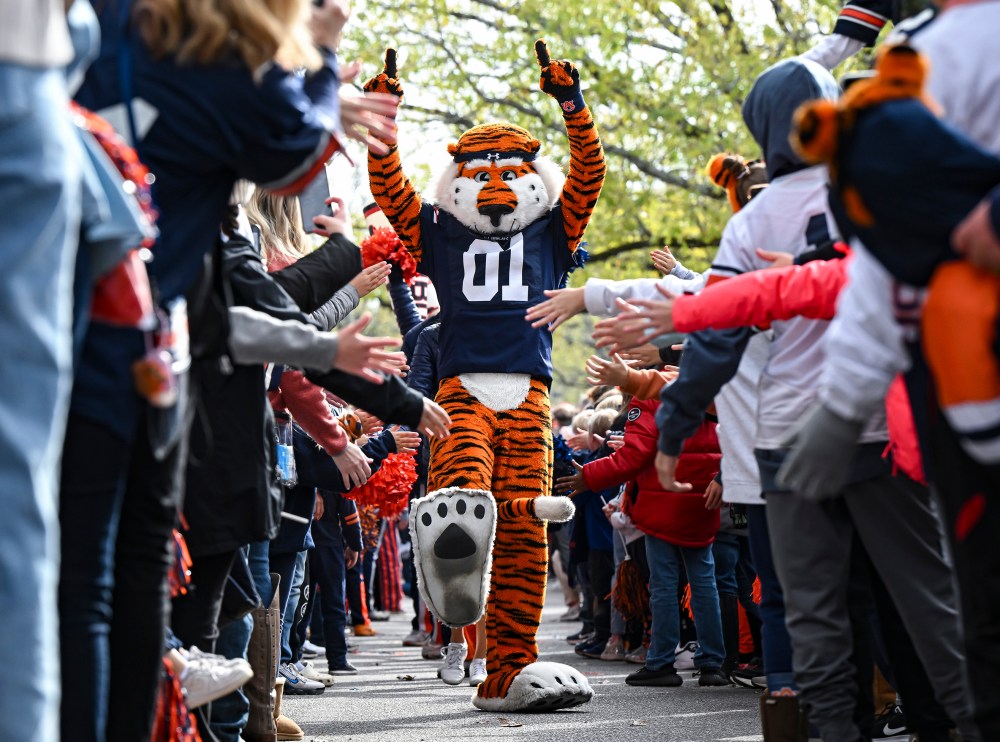