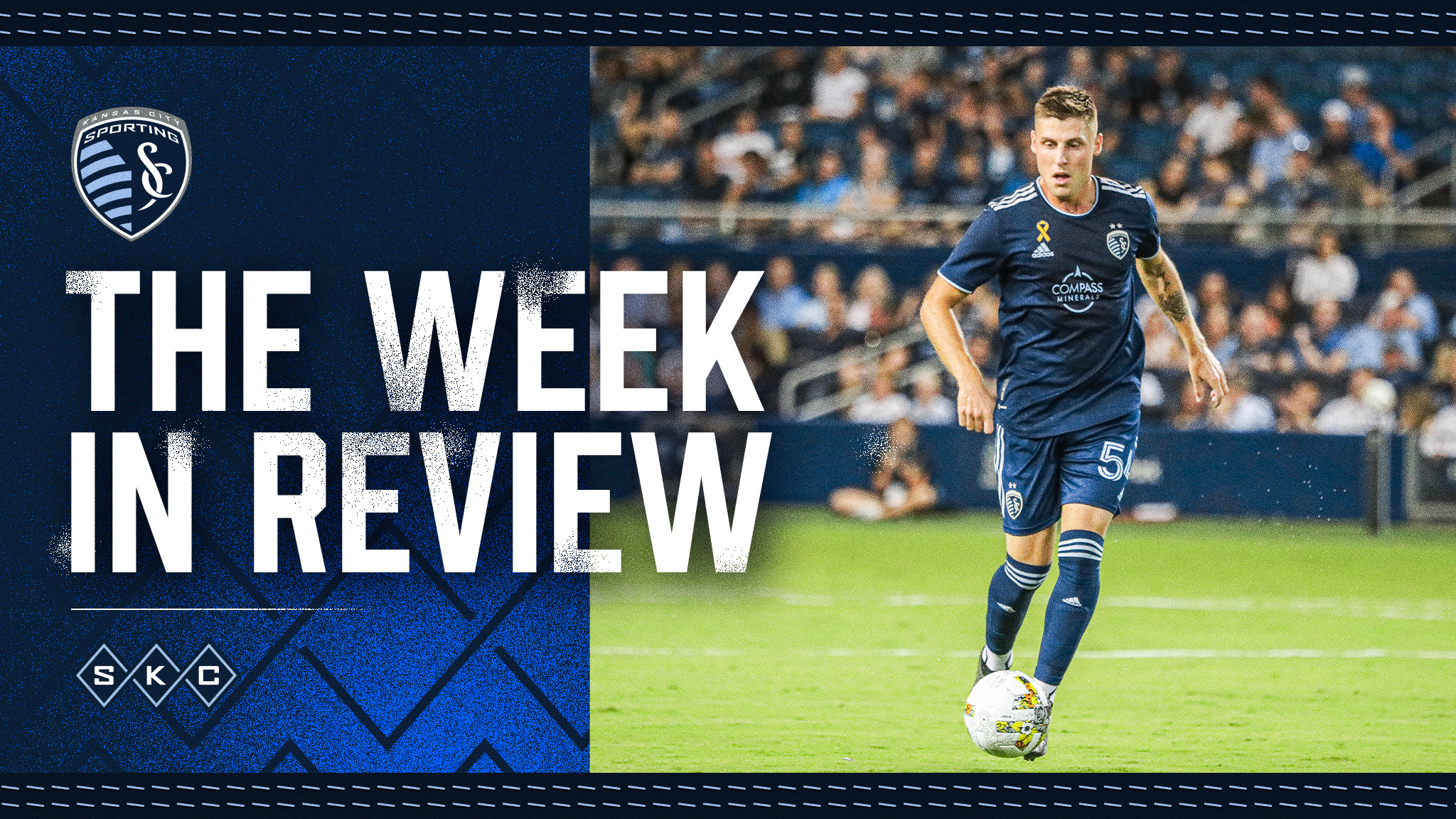 Apple and Major League Soccer have announced that the MLS Season Pass will launch on February 1, 2023, bringing unprecedented MLS coverage to fans in over 100 countries and regions. The package includes every live game of the MLS regular season, the entire playoffs and the Leagues Cup without blackouts. All games will be available on billions of devices via the Apple TV app on Apple devices, smart TVs, streaming devices, set-top boxes and gaming consoles, and on the web at tv.apple.com. The launch of the MLS Season Pass marks the official start of the 10-year partnership between MLS and Apple, a historic first for a major professional sports league.

Beginning February 1, fans can subscribe to the MLS Season Pass in the Apple TV app for $14.99 per month during the season or $99 per season, and Apple TV+ subscribers can subscribe for a special price of $12.99 per month and sign up for $79 per season. Supporters can watch MLS games with English and Spanish broadcast teams and easily listen to a club’s home radio broadcast via the Apple TV app. Games are primarily held on Saturdays and Wednesdays, some games are held on Sundays, and most games start at 7:30 p.m. local time, with pre-game coverage beginning at 7:00 p.m. ET.