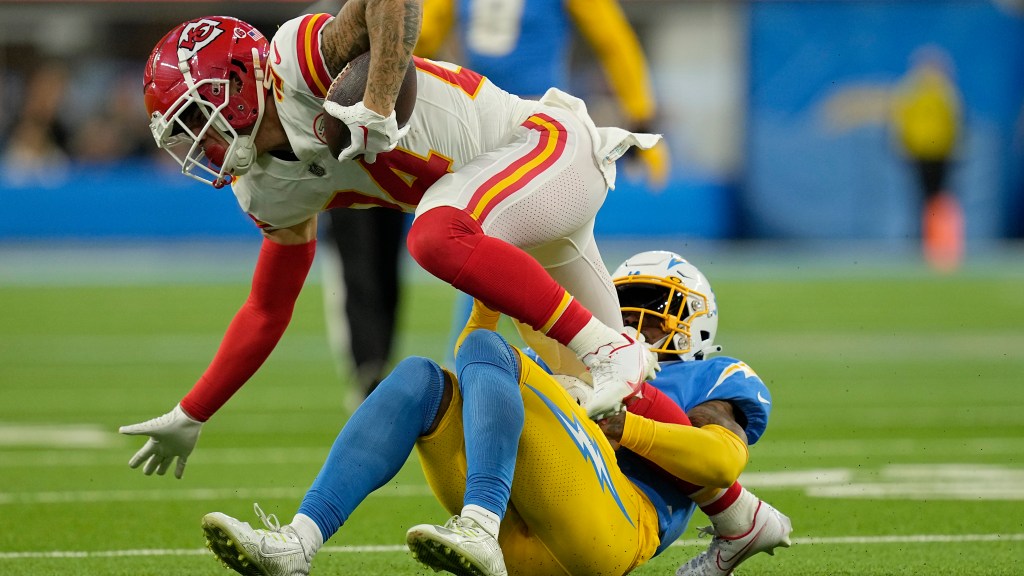 The Kansas City Chiefs defeated the Los Angeles Chargers 30-27 in Week 11, with some great performances from key players.

It was one of those rare occasions in the NFL where the Chiefs’ offense and defense saw an equal number of snaps. This leaves both units in good shape for their upcoming Week 12 afternoon round with the Los Angeles Rams.

What else can we learn from the weekly snap numbers? Here’s a look at how Snaps came down in week 11:

*Snap counts through the NFL Game Statistics and Information System 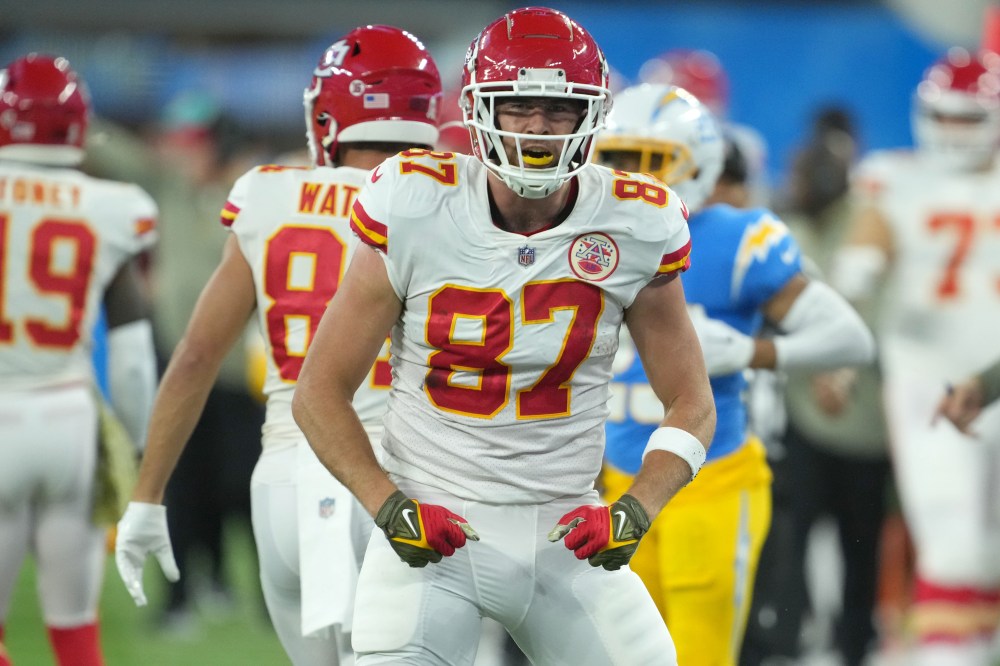