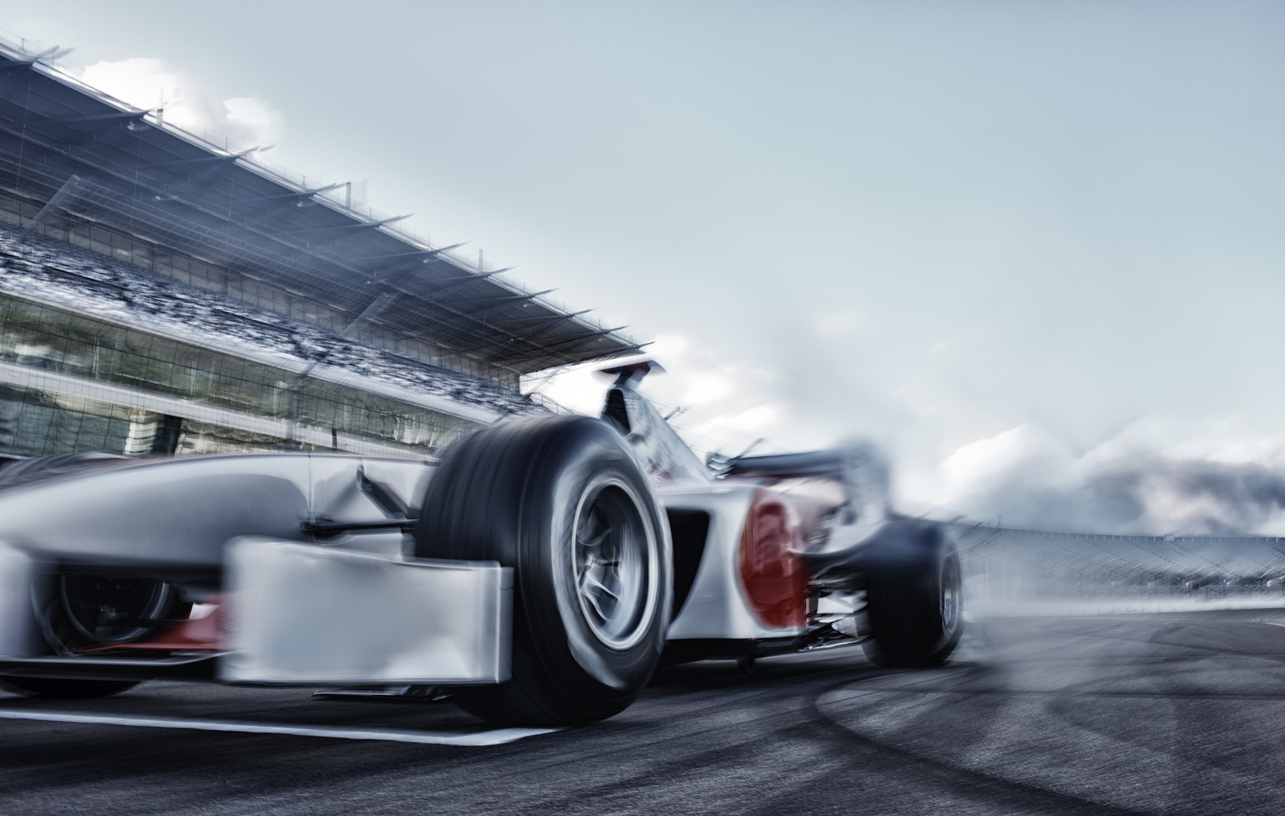 In this series we will look at six states that are seen as the most likely to offer regulated, legal online poker within the next year. For the fourth edition, we focus on Indiana – a conservative state that has had legal sports betting since 2019 and is regularly identified by analysts as one of the states expected to expand into online poker and casino gaming.

Real money online poker in the US is legal and operational in five states – Delaware, Michigan, Nevada, New Jersey and Pennsylvania. There are plenty of reasons to be optimistic that Hoosier State could finish sixth.

First off, lawmakers in both houses of the Indiana General Assembly have been trying to pass legislation to expand iGaming for the past two years. Supporters of the expansion have vowed to try again in 2023.

Perhaps even more momentous was the release of a report in September showing this Online poker and casino gaming would not cannibalize the revenue of the state’s 12 land-based casinos. A separate report on the impact of online sports betting, released a year before it was legalized, helped allay similar cannibalization fears among state legislatures and led to the legalization of the vertical.

Indiana is likely to expand iGaming

The rapid adoption of digital sports betting by operators and states will facilitate iGaming’s expansion, as sports betting and iGaming are simply different products, offered on the same apps/sites and (in most cases) overseen by the same regulator. Analysts and researchers have placed Indiana on a short list of states believed to be the most likely to continue expanding in iGaming.

Two months ago, a report commissioned by Indiana regulators and conducted by Spectrum Gaming Group found this Online poker and casino games would generate approximately $469 million in revenue in the first year of expanded online gaming and that the windfall would increase to $830 million by year three.

If true, that would put Indiana squarely in the middle of the other six US iGaming states (except for Nevada, which has limited online poker and no online casino gaming). In terms of gross gaming revenue, the state of Hoosier would be much larger than Connecticut, Delaware, and West Virginia and smaller than Michigan, New Jersey, and Pennsylvania.

Spectrum added that since the state already has land-based casinos and a robust regulatory infrastructure, Indiana is poised in every way to begin expanding online gaming.

“The rapid adoption of digital sports betting by operators and states will facilitate the expansion of iGaming, as sports betting and iGaming are simply different products, offered on the same apps/sites and (in most cases) overseen by the same regulator. ‘ Spectrum said.

The company added, “Based on the evidence from the states where iGaming has been introduced, there is little, if any, cannibalization of established casinos’ revenue.”

Last June, Morgan Stanley analysts released a separate report on the expansion of online poker and casino gaming in Indiana. That is what this report projected If Indiana legalized online casino gambling in 2024, the state would generate $653 million in Igaming revenue in 2025.

Lawmakers in the Indiana General Assembly sought to expand online gambling in 2021 and 2022. All your previous efforts have failed.

In January 2021 Sens. Jon Ford (R-Terre Haute), Chris Garten (R-Charlestown) and Ronald Grooms (R-Jeffersonville) introduced legislation to offer online poker and casino games. Her proposal, Senate Bill 417, was referred to the Senate Committee on Rules and Legislative Process immediately after its introduction, but died in committee.

There are already many lawmakers who support this and I believe this new study will be a useful tool to educate others so they too understand the benefits iGaming regulation has for consumers, casinos and the state. In an exclusive last month, iDEA Growth State Advocacy Director John Pappas said US Gambling Report that the Spectrum report would be a “useful tool” in convincing skeptical lawmakers that they should support expanding state gambling laws to allow online poker and casinos.

“There are already many lawmakers who support this and I believe this new study will be a useful tool to educate others so they too understand the benefits that iGaming regulation has for consumers, casinos and the state.” , Pappas said.

Some supporters of the iGaming expansion won re-election this month.

Ford, Garten, Manning and Morrison each won another term — Ford and Manning ran unopposed. Gutwein has opted out of re-election and has retired, while Grooms resigned in November 2021.

The Indiana legislature needs to make sure they also enact laws that allow for shared liquidity. That would be a requirement for the state to join a multi-jurisdictional gaming pact like this Multi-State Internet Gaming Agreement (MSIGA), which facilitates interstate online poker and currently includes Delaware, Michigan, Nevada and New Jersey.

There aren’t many mysteries about what operators might start online poker in Indiana. Three of the largest online poker providers in the US – BetMGM, PokerStars and WSOP – Already have direct and indirect access in the state through mobile sports betting licenses and will likely also get involved in online poker and casino.

Each operator would strive to connect to player pools in other states MSIGA. BetMGM and PokerStars operate online poker rooms in Michigan and New Jersey WSOP has rooms in all four states of the Compact – their connection forms the WSOP/888 US network.

BetMGM operates an online sportsbook at Belterra Casino Resort, a riverboat casino in Florence. If online poker and casino games were legalized, the operator would likely offer them through the Belterra license as well.

Our #1 online poker room in the US

For PokerStars, access would likely be via one of two riverboats partnered with FanDuel. PokerStars and FanDuel are both owned by Flutter Entertainment. FanDuel operates retail sportsbooks in Belterra and at Blue Chip Casino Hotel Spa, a riverboat in Michigan City. FanDuel also runs an online book about Blue Chip.

WSOP would have by far the most access. That’s because WSOP is owned and operated by Caesars, which owns and operates land holdings throughout the state.