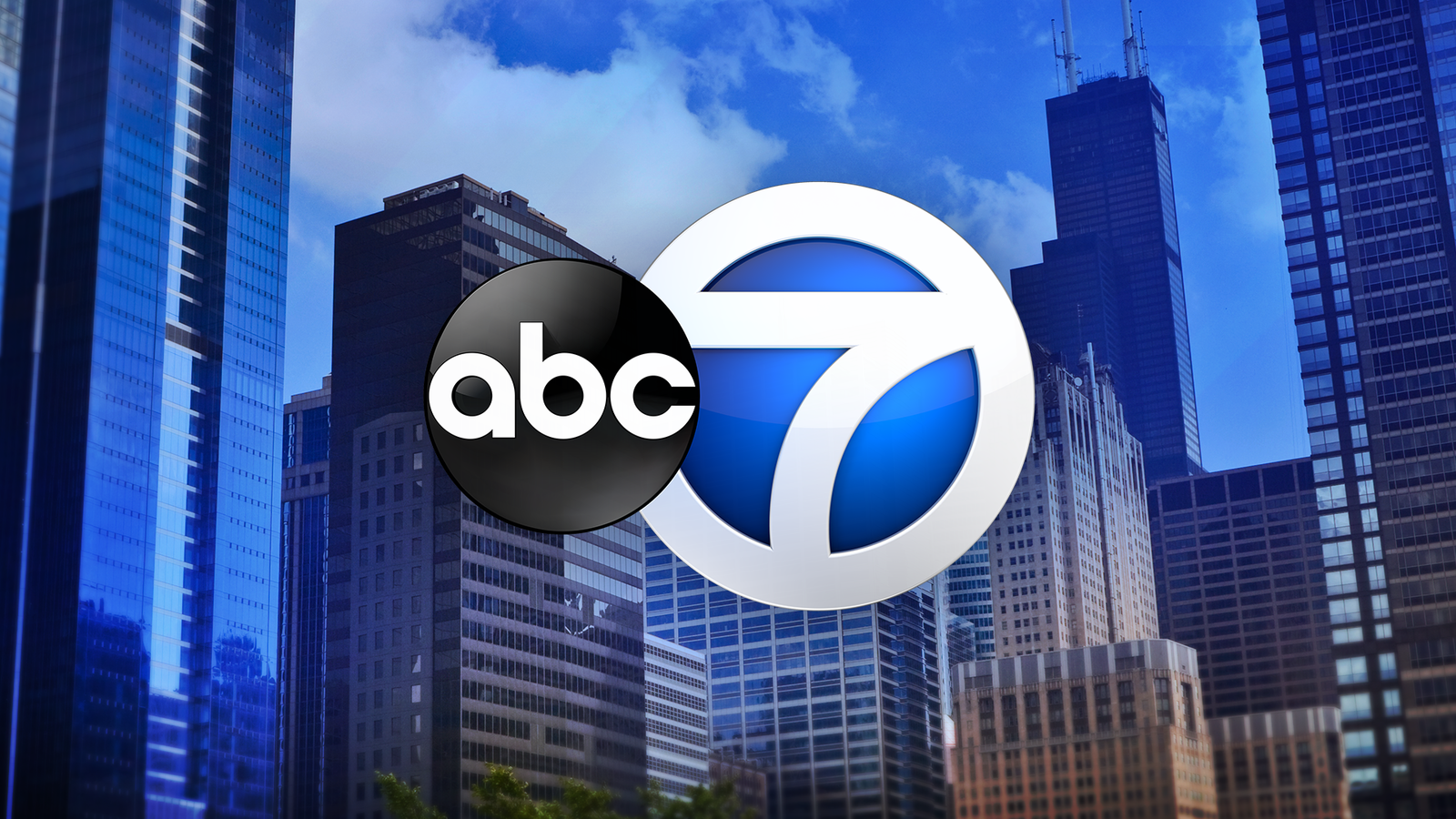 CHICAGO– Plans for a cannabis dispensary in the former Rainforest Cafe in River North received the green light from the Chicago Zoning Board of Appeals early Saturday.

The board listened to the case for four hours and then voted 3-1 in favor of the motion after reconvening after a closed session around 12:45 a.m. Saturday.

Robert Brown, a neighborhood resident, had asked the board to deny the pharmacy’s application and questioned Progressive Treatment Solutions’ role in its partnership with BioPharm to acquire the former restaurant site at 605 N. Clark St.

Brown questioned the partners’ state eligibility as social equity companies — the qualifying factor that allows the companies to open a Consume-brand dispensary in River North, an area already teeming with weed stores.

Illinois law prohibits dispensaries from opening within 1,500 feet of an existing weed shop except in the case of ownership by a social justice claimant, a legislative effort to increase minority ownership in the booming industry. Four pharmacies are now operating within a 450 meter radius of the proposed store and PTS, which originally proposed the plan alone and without partners, did not qualify as a social equity company.

The company eventually partnered with BioPharm, a social equity company that received a conditional license in a state lottery. BioPharm qualifies as a social equity company because Michael Munroe, the father of chief operating officer Kevin Munroe, who did not attend Friday’s meeting, was convicted of a marijuana misdemeanor in the 1970s.

Brown argued it would set an “incredibly dangerous precedent” for non-Social Justice applicants if they “found loopholes in state and city regulations to qualify them as Social Justice licensees.”

Mara Georges, the former top City Hall attorney who represents both cannabis companies, pointed to an advisory notice from the Illinois Department of Financial and Professional Regulation earlier this year that said social justice applicants could sign a conditional management agreement with an applicant for cannot have social justice.

Three other people who live near the Rainforest Cafe compound also opposed the proposal, mainly on the grounds that there are already “too many” pharmacies in River North, and also expressed concern about crime in the affluent Neighborhood.

Terry Peterson, the chief executive officer of PTS, said $7 million to $10 million will be poured into the building’s renovation and the pharmacy will have 36 full-time employees and 19 part-time employees, as well as four security guards, one of whom is on duty 24 hours a day .