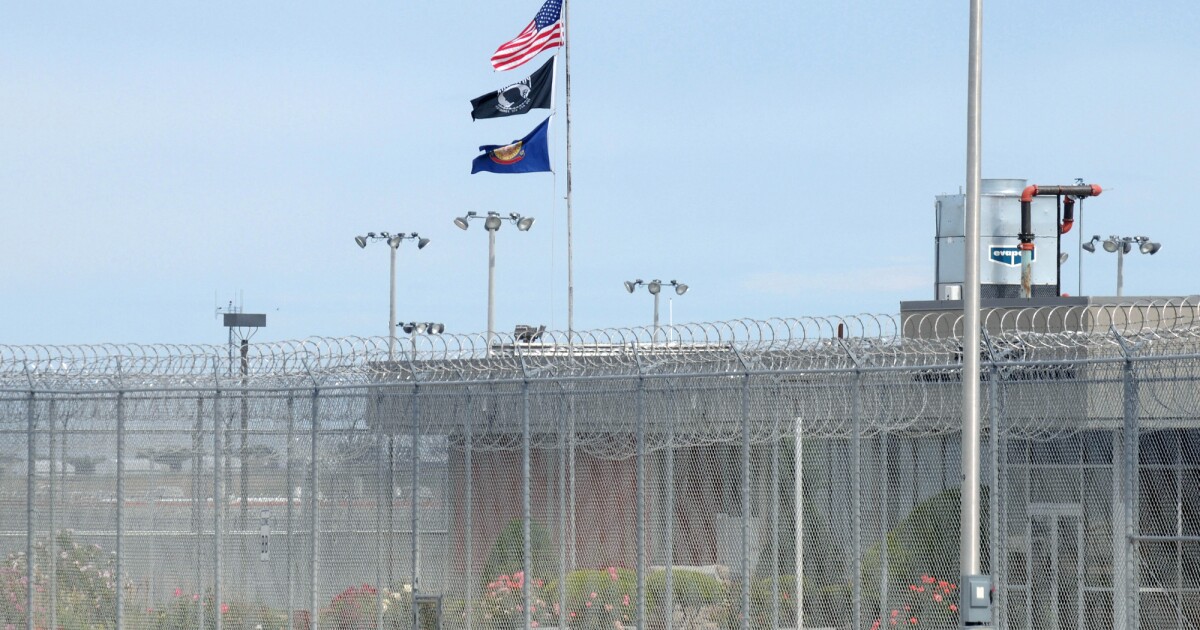 The New York TimesFollowing the lead of his economic czar Paul Krugman, he spent most of the two years taking the line that inflation is a temporary phenomenon that will surely pass once supply chain disruptions related to COVID-19 ease.

However, in the face of so much evidence to the contrary, the newspaper has taken inflation a little more seriously in recent months. This change became crystal clear on November 6th when the Gray Lady released a cri de coeur in the Sunday Review entitled “Prisoners like me held hostage by price hikes”.

The play was “written,” so to speak, by a certain Patrick Irving, a convicted felon serving a 15- to 40-year sentence in a southern Idaho state penitentiary. Irving’s crime? Arson twice. But don’t worry — he wasn’t actually responsible because he committed the crime “during a six-month span.” [he] was in a drug-induced psychosis.”

I wonder if Irving has access to music CDs or streaming services while he’s in a jail south of Boise. If so, he could try listening to Merle Haggard’s classic Mama Tried. Just a thought.

Anyhow, the crux of Irving’s urgent appeal is that the prices of “certain essentials” in the prison department “have risen beyond the ability of some prisoners to pay.” Mo dieu. Nothing gets my blood boiling more than the fact that inflation is making prisoners in Idaho pay more for their five-ounce sausages and sriracha. They now have to make do with “generic” cocoa, which Irving says has replaced the Swiss Miss on the shelves. They also have to shell out more for their honey and artificial sweetener. Even more depressing is the fact that Idaho prisoners now have to pay more for the ingredients to make fudge.

And that’s not all. Clothes in the supermarket are also now more expensive, making it harder to snag those coveted thermal tops and bottoms ($6.66 to $7.48). And the big picture? Last April, the company responsible for the commissary, the Keefe Group, announced that it would increase prices. Irving told the company: “attributed (emphasis added) the transition to the COVID pandemic and its financial impact on transportation, manufacturing, labor and other parts of the supply chain.” According to Irving, “the projected damage to our prison wallets is approximately 8.5% for everything on remains with the roster.”

In other words, prices rose in his prison at a rate lower than food inflation in 2022 for those of us not currently incarcerated. Whatever the New York Times In the editorial mind, this hardly seems the kind of problem to make ordinary people take to the barricades. Of course, today is it New York Times testing people’s souls.

Peter A. Coclanis is Albert R. Newsome Distinguished Professor of History and Director of the Global Research Institute at the University of North Carolina, Chapel Hill.