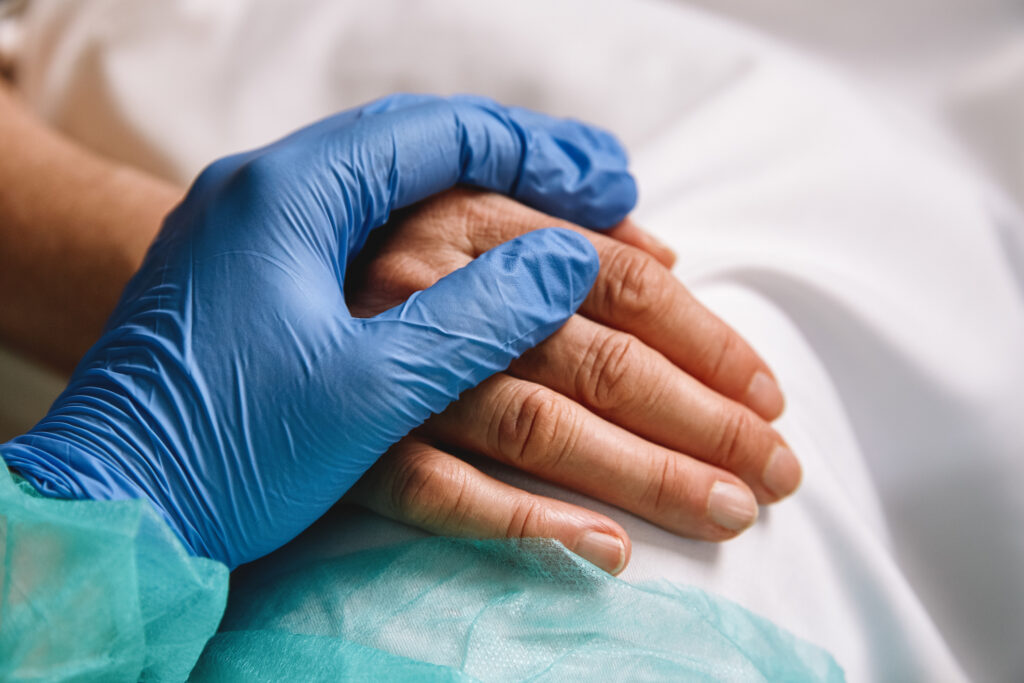 For years, anyone who showed up in an emergency room at an American hospital could get the life-saving treatment they needed. No matter who they were, a federal law known as the Emergency Medical Treatment and Labor Act, made it clear that if you showed up to an emergency room, that hospital had an obligation to do what needed to be done to stabilize you. If an investigation revealed that they were not providing the treatment needed, the hospitals and the doctors themselves faced severe penalties. Hospitals across Idaho and across the country understood this and did what they could to save the life of every person who walked through their doors. Including pregnant women.

In August, Idaho’s abortion ban went into effect, and pregnant people across the state could no longer rely on getting the medical care they needed if they had serious pregnancy complications. That’s because the new laws don’t make it clear when a pregnant person’s life is at risk enough to warrant life-saving treatment. instead of asking How can we best treat this person? The question became How immediate does this woman’s death have to be before she is in danger enough to undergo a procedure that saves her life but terminates her pregnancy?

The federal government saw this problem and took Idaho to court. They wanted to make it clear to everyone in the country that under EMTALA pregnant women also have a right to the treatment necessary to prevent serious damage to their health. The Idaho court agreed. That should mean Idaho women who show up to emergency rooms with serious pregnancy complications can rest assured that they’re getting the care they need. It just didn’t work that way. As the president of the American Medical Association said this month, doctors are still “caught between good medicine and bad law.”

Reports are mounting across the country of women turning up in hospital emergency rooms and being denied the care they need—often with disastrous results. In Missouri, a woman showed up to an emergency room after her waters ruptured at 18 weeks pregnant. Although her pregnancy was no longer viable and she was at high risk of infection and pain, doctors were unable to provide her with the medically necessary treatment and she had to travel to another state. A number of Texas hospitals are also the subject of EMTALA investigations, although these cases have not been made public. But a study published last month confirms that maternal health outcomes at two Texas hospitals are significantly worse for pregnant women with serious complications since that state passed an abortion similar to this one.

The emerging data is clear: people with severe pregnancy complications are now faced with more than the loss of a desired pregnancy. They face delayed care, poorer outcomes, and the risk of infection and death.

Luckily, EMTALA is more than just words. There are serious consequences for hospitals and doctors when a pregnant person is not given all the care they need, including abortion care.

If anyone in Idaho has had this problem they can call the State Department of Health at 208-334-6626. Of course, we don’t want patients to receive substandard care, and we don’t want to penalize healthcare professionals who try to navigate the confusing and tense landscape that Idaho’s anti-abortion laws have created. We just want everyone to be clear:

Hospitals in Idaho are required to provide appropriate medical care to every person who enters their emergency room. Even pregnant women.