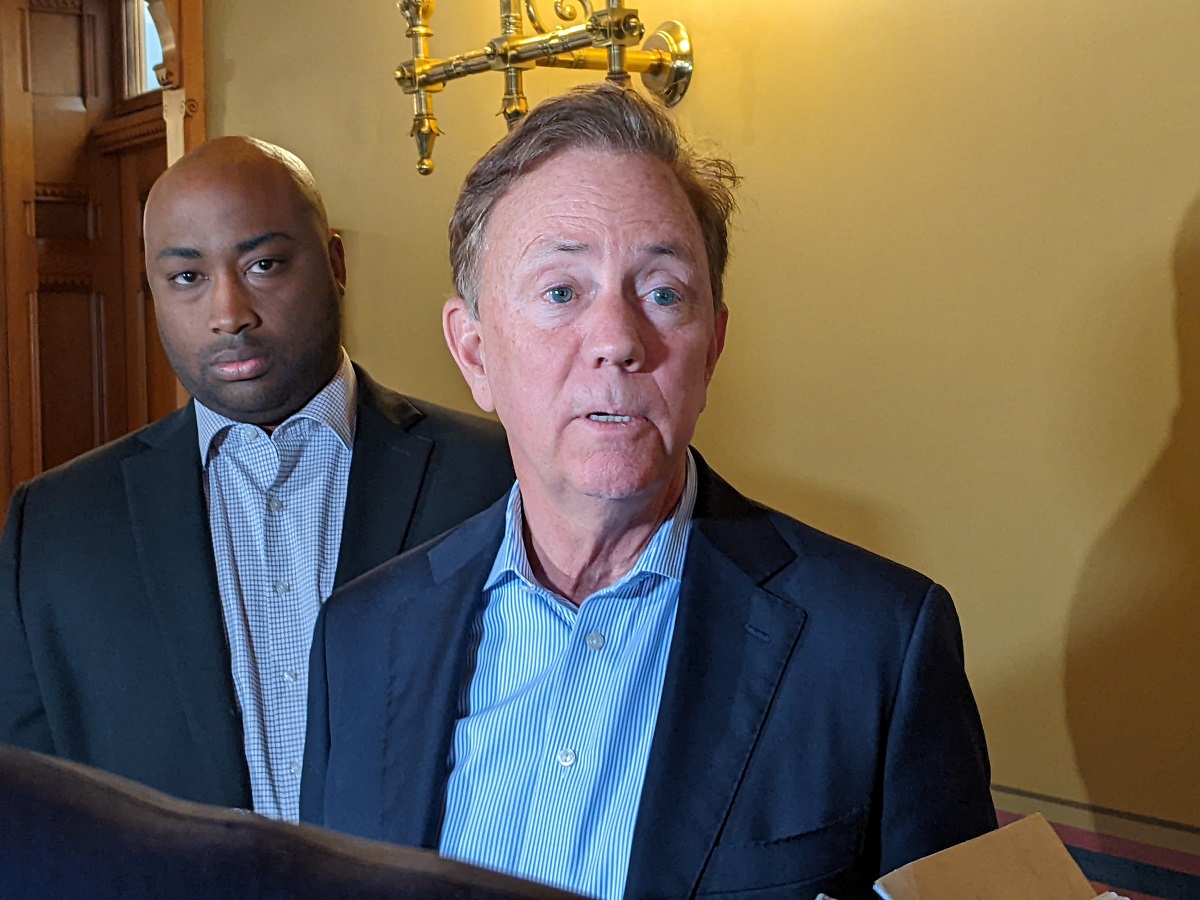 Legislative leaders and the governor’s office will seek to avoid an ongoing gas tax holiday expiring on December 1, according to Governor Ned Lamont, who said on Tuesday he supports phasing out the tax break over a period of months.

“We’re talking about this with leaders in the legislature,” Lamont told reporters after an independent news conference. “I think what you should probably do is phase out the gas tax cut. I don’t think people want a 25 cent hit. We are currently discussing this with management, say in the next four or five months.”

Connecticut’s 25-cent-a-gallon gasoline excise tax has been waived since April, when a temporary holiday went into effect, as a result of legislation passed by state legislatures aimed at alleviating inflation and high fuel prices. The policy also provides for free bus service, a provision Lamont plans to extend later this month.

“I have both of them [policies] together,” Lamont said. “As long as the mayors want to keep it up, I think it makes sense.”

But state policymakers have only a small window of opportunity to act before both guidelines expire in just over two weeks. Though Lamont has yet to call the legislature for a special session, lawmakers say they expect to return to the Capitol sometime after the Thanksgiving holiday next week.

Paul Mounds Jr., the governor’s outgoing chief of staff, said the administration is working with legislative leaders to finalize the details of the policy and when it might be passed.

“We know Thanksgiving is coming up,” Mounds said. “Obviously we need to talk to senior executives and make sure they have the requisite quorum and stuff like that, but also just have preliminary talks about possible options and also understand the financial picture.”

The gas tax waiver results in about $1 million in lost revenue per day, Lamont said. “So we can’t keep doing this forever, but we’re trying to find a way to mine it,” he said.

Lawmakers on both sides of the aisle have expressed an interest in extending the tax exemption.

“Senate Democrats support extending the gas tax exemption and free bus travel at this time of unprecedented high oil prices in the world,” Senate Speaker Martin Looney said in a statement Tuesday. “We will be discussing with our members, the House of Representatives and Gov. Lamont how best to continue this relief for residents while protecting the state’s transportation fund.”

On Friday, House Minority Chairman Vincent Candelora said the Republican would like Lamont to expand the scope of the potential special session to include other issues such as increasing funding for the state’s low-income home energy assistance program as well as canceling implementation of a mileage-based highway toll program for semitrailer tractors, which should come into force at the beginning of next year.

“I want to have this conversation. There’s no point in keeping this very difficult and cumbersome freeway tax on our trucking industry when we don’t even need the revenue. Consensus earnings continue to forecast surplus,” Candelora said. “We really need to look at LIHEAP. The governor has to be the one to call us in… I think those things should be included in the call.”