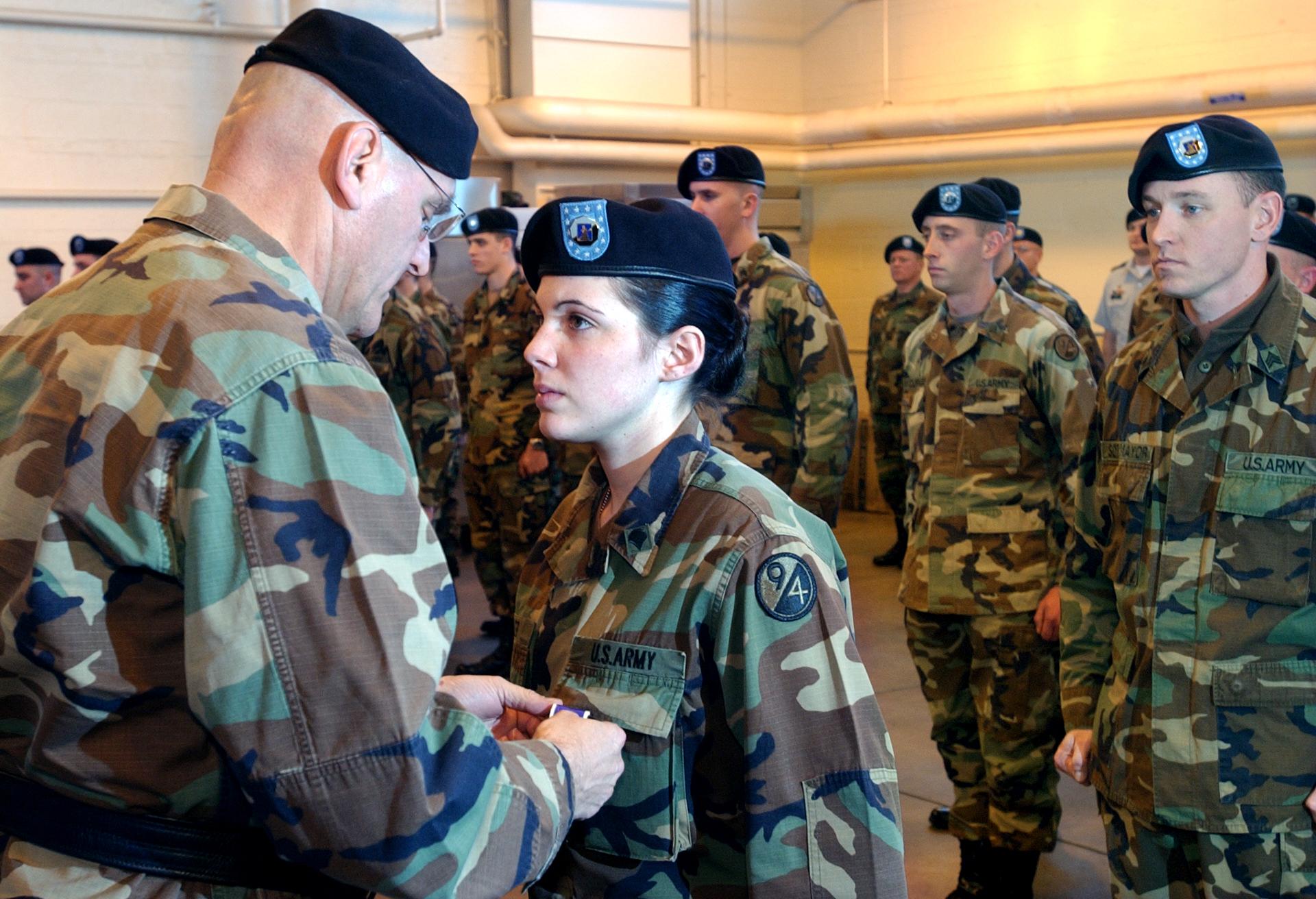 SHELTON — A reservist in the Texas Army has filed a lawsuit against Oakdale Self Storage, alleging that the company negligently evicted her storage unit at its Wallingford location, causing her severe emotional distress.

Army reserve News. Heather Awner, a Purple Heart Award winner and former Connecticut resident who now lives in El Paso, Texas, is suing Oakdale, which has a location in Shelton, and employees Chris Oliwa and Kevin Oliwa for negligence, statutory theft and Violation of service members’ Civil Relief Act, among a variety of counts.

Awner became aware of the loss of the contents of her storage unit in July when Shelton residents Russ and Audrey Martin reached out to her to say they owned her Purple Heart. Russ Martin had received the Purple Heart with Awner’s name on it from an employee at Shelton Pawn and Jewelry.

Denniston said Awner made every effort to resolve this privately before taking legal action.

“That was my last resort,” Awner said. “It is sad. More than 20 years of my life have passed… just passed. I don’t want anyone else to have to go through that.”

“The loss of her personal belongings caused (Awner) financial loss as well as significant emotional distress as a result of the loss of priceless possessions that were essentially a representation of her childhood, her formative years, and her early years in the service of her country,” the suit states.

When contacted by Oakdale Self Storage, Kevin Oliwa declined to comment on the suit.

Awner was awarded the Purple Heart after she was injured in Iraq in 2004 when the vehicle she was riding in hit a land mine.

Awner, who has been in the military for more than 18 years, said she has relocated three times — from Connecticut to North Carolina in Washington state, where she now resides in El Paso — since she began paying for the unit at the Wallingford site.

She told Hearst Connecticut Media the unit contained “everything from the first 27 years” of her life — from personal documents to medical records, family heirlooms and photos to the bloodied boots, vest and clothing from her wound in the line of duty at the age of 19 years.

Awner said she set up an automatic payment for unit costs and doesn’t know why the bank stopped making payments. She said she should have stayed updated on the status but feels the company failed to show “human compassion” when trying to reach her.

When informed of the discovery of her Purple Heart, Awner said she called Oakdale and was told that her belongings had been destroyed, all except for the Purple Heart, which later turned up at the Shelton pawn shop.

The lawsuit states that Oakdale officials alleged that they sent Awner a notification to one of her previous addresses and also called her cell phone.

According to the lawsuit, Oakdale provided a chart showing that they called Awner’s number on numerous occasions. But in Awner’s lawsuit, she denies the allegation, saying her phone provider’s call logs show no calls from Oakdale to her number during the relevant time period.

Although she doesn’t know if the certified mailer was sent to her old North Carolina address, Awner said she never received calls on her phone, which she believes is on file with the storage company.

“We called pawnshops and the garbage company that dumped items from storage to help,” said Elizabeth Benton, director of communications and policy for the attorney general’s office. “To date, we have not been able to locate these missing items.”

Benton said Awner served the country “with distinction and honor, and the loss of these items — including the military bulletproof vest that literally saved her life — is a tragedy.

“We are grateful that the actions of thoughtful Good Samaritans helped reunite Mrs. Awner with her lost Purple Heart, but that should never have happened,” added Benton. “We understand that the camp has changed its procedures for notifying military veterans, and we hope and expect that this type of unacceptable miscommunication will never happen again.”