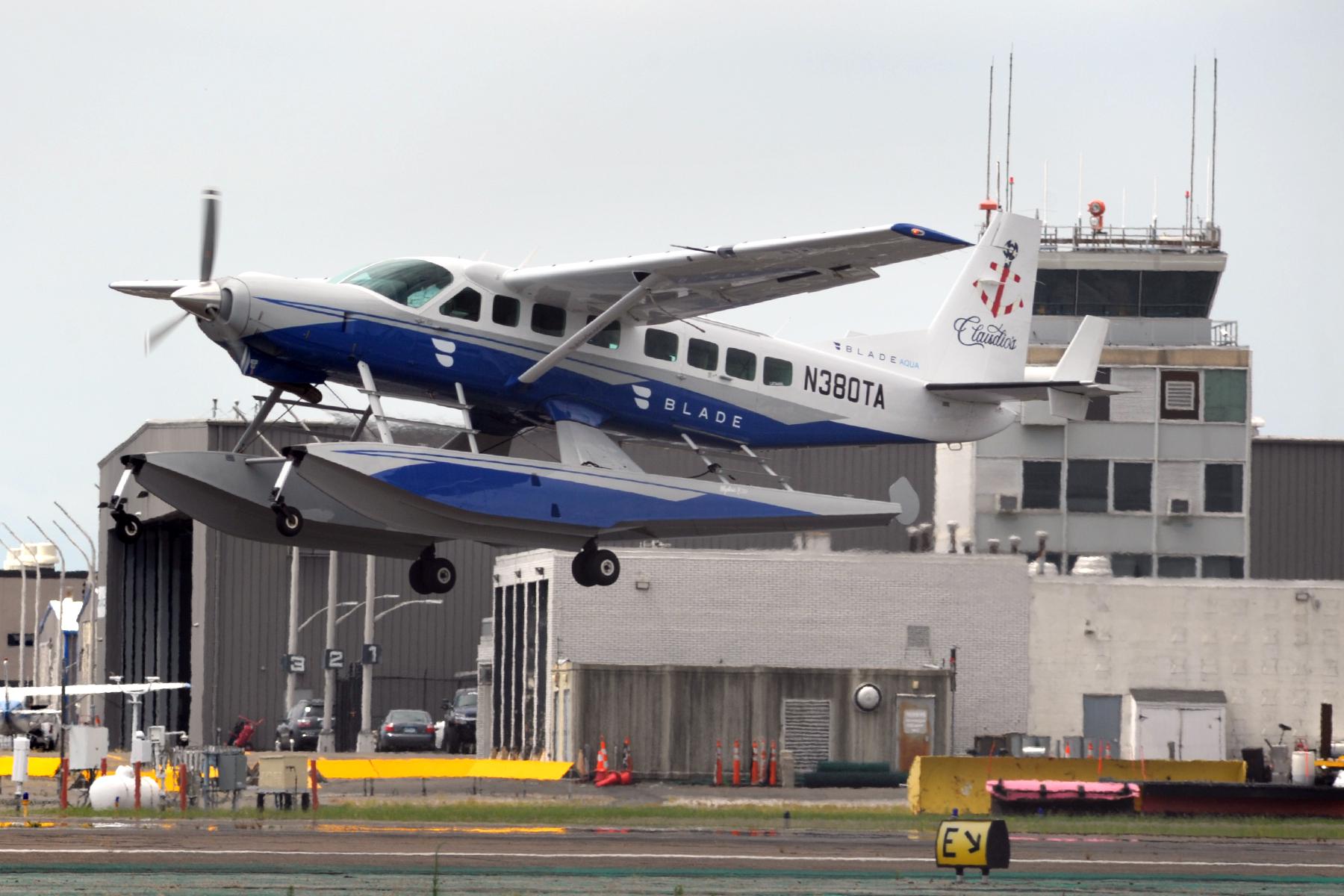 BRIDGEPORT — Officials on both sides of the negotiations admitted this week that the proposed sale of the city-owned Sikorsky Memorial Airport to the Connecticut Airport Authority, due in part to an environmental analysis of the Stratford-based property, will not move forward until 8 p.m. at least early next year.

The CAA’s interest in purchasing the site became public last November, and that organization and Mayor Joe Ganim’s administration had set a goal of completing negotiations and escalating the terms to the Bridgeport City Council before 2023.

“It doesn’t look likely,” said Daniel Roach, a Ganim employee who was involved in the talks.

“I don’t see anything that’s going to happen before the end of the year,” CAA Executive Director Kevin Dillon agreed in a separate interview. “The first quarter of next year will be a much more reasonable target.”

Roach and Dillon blamed two issues for the delay. The first is a time-consuming check required to set the price. Under federal guidelines, selling an airport is not like a normal real estate transaction. Bridgeport can’t make a profit, it can only recoup what the city dumped from the city budget into Sikorsky to keep it going. The goal of the audit is to confirm that the total amount offered by the CAA – $10 million – is correct.

“The FAA[Federal Aviation Administration]needs to look at this review to see that they’re happy…the city has invested at least $10 million,” Dillon said.

This test took longer than expected. The second issue is an environmental impact assessment of the Stratford property to determine if there is significant contamination, what the cost of cleanup will be and who will then pay for it.

“It’s mostly about soil sampling,” Roach said. “Determine how much damage it could go back several years.”

Although the CAA-funded environmental assessment hasn’t been widely publicized as a factor in the sale, Dillon said it was standard practice. As for how the results might affect a Sikorsky deal, Dillon said, “It really depends on what level of cleanup you’re talking about, doesn’t it?”

“If it’s a small amount related to the sale, I’m sure we can sort it out,” Dillon said. “If you end up talking millions[of dollars]we’d have to have some serious conversations about it. … Then there are questions about known contamination in the area (and) is that the responsibility of other parties?”

The delay in the sale shouldn’t necessarily come as a surprise. While the Ganim administration was optimistic about a year-end target, City Council President Aidee Nieves stated in early October, “I don’t see this transfer or sale of the airport in the next three to four months because it’s been really slow.”

Nieves has also indicated that it will likely take some time for the final purchase deal to be reviewed and voted on by the full council, which currently consists of Democrats like Ganim. One reason is that management recently renegotiated some leases there to eliminate the operating deficit — one of the main reasons Bridgeport wanted to offload the facility and take it off the books. As a result, some Council members may be more interested in leasing rather than selling to the CAA.

But approval by the Council will not be the end either. At that point, the sale would go to the FAA for final approval.

“The FAA must review a proposed transfer and determine that the new airport sponsor is entitled, willing, and able to honor all obligations under existing federal grant agreements and transfers of ownership,” that agency said in a statement. “The FAA will not approve the transfer if the new sponsor cannot meet those requirements.”

Dillon said he’s not concerned about that aspect of the process, but noted it could take a few more months.

“We’re a true airport operator,” he said, noting that the CAA operates Bradley International in Windsor Locks and a handful of other airports in Connecticut. “I actually believe the FAA endorses this sale.”

The Ganim government and the CAA have all along stated that the latter is best suited to bring Sikorsky, which currently operates business, charter and private flights, back into regular commercial passenger service and make it a more economically prosperous transport hub .

Stratford Mayor Laura Hoydick’s administration has made a counter-offer to Bridgeport that has so far been ignored. The argument of Hoydick and other proponents was that the city will be a better steward than the state-based CAA. An online petition launched in support of a sale to Stratford has garnered over 800 signatures so far.

While some at Stratford support the concept of returning passenger service, the airport has been a touchy subject for years, while others oppose anything that might make Sikorsky a busier facility and/or require runway extensions.

State Assemblyman Joseph Gresko, D-Stratford, works part-time for Bridgeport but has also lobbied for language in any contract between the city and the CAA to prevent the prospective owner from overhauling the airport and its runways to expand beyond the current footprint.

“That, I think, would give some reassurance to residents of Stratford and Lordship (the neighborhood where Sikorsky is located),” Gresko said this week.

To that end, he is also urging Bridgeport to sell a handful of vacant, unused lots around the airport to Stratford as well.

Roach said “we’re looking at this proposed land deal,” but the legal language Gresko wants is “not something we insist on” during negotiations with the CAA.

Dillon said he needed a better understanding of exactly what Gresko was talking about, noting that any parcels that would be needed “to protect (aircraft) approach and departure areas, we would certainly require them to be part of the sale.” “. It could also prove to be a sticking point with the FAA, Dillon said.

As for Gresko’s other proposal, Dillon replied, “We are not going into the takeover, which involves extending the runway.” He said he would like to sit down and speak with officials in Stratford to try to understand and address any concerns and gain their support for a CAA purchase.

“Perhaps it’s difficult for the city to have this conversation at this point because they’d still like to see the potential of acquiring the airport,” Dillon said. “Listen, I’ve been doing this for a long time – 47 years in the airport business. No airport will be successful if it cannot maintain good community relations.”

For example, he noted that some potential passenger airlines may be deterred if they face constant local fighting.

“I think sometimes airlines look at the political environment that surrounds an airport,” he said. “Admittedly, when an airline feels that we run into political issues every time we try to increase activity or expand an opportunity, that’s obviously off-putting for an airline.”