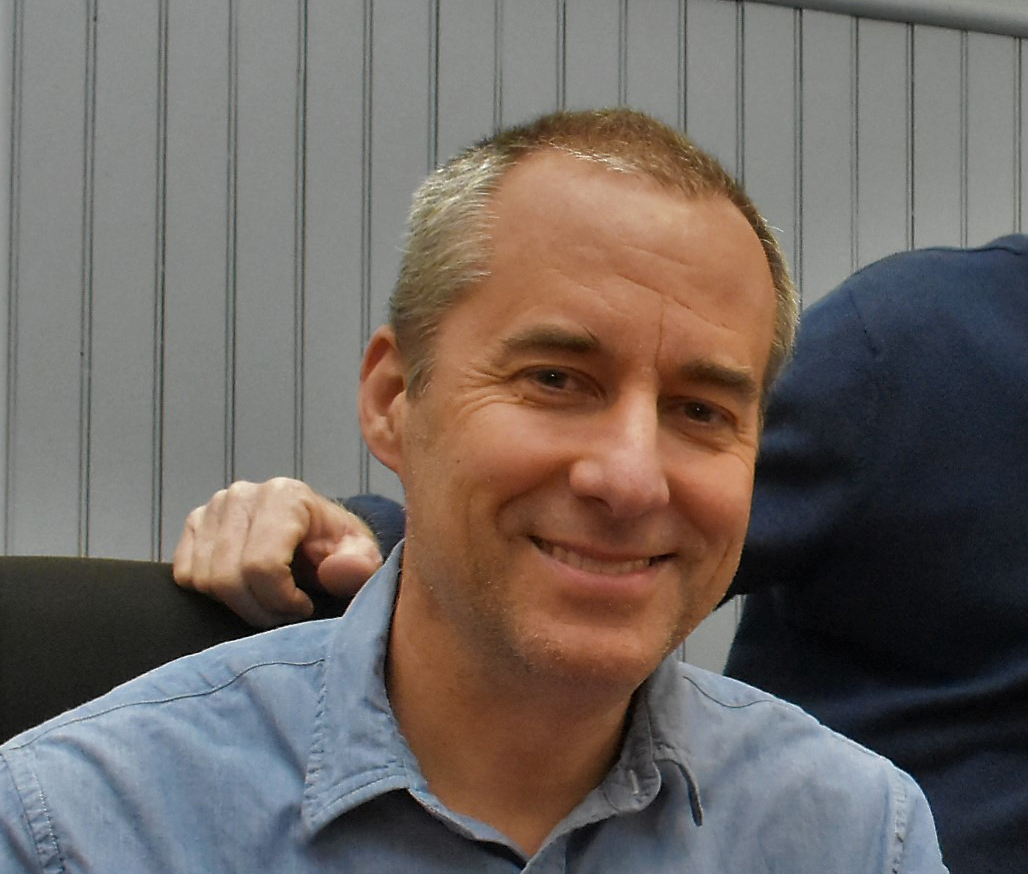 GUILFORD – The cyclist who was seriously injured in a hit-and-run collision over the weekend owns a street racing company in Connecticut and is the brother of Lt. gov. Susan Bysiewicz.

Guilford Police Chief Warren “Butch” Hyatt declined to confirm the cyclist’s identity because he doesn’t generally release the names of victims. But he said the cyclist was still hospitalized as of Wednesday, having “suffered significant injuries that were potentially life-threatening.”

Hyatt said a Good Samaritan may have saved the cyclist’s life by stopping at the scene and immediately calling 911.

The collision occurred around 3:30 p.m. Saturday at Block 400 of Leetes Island Road, police said. The victim was at the side of the road, but the driver saw him and pulled over, according to Hyatt.

“This person saw something, stopped and called us,” he said. “And was probably literally instrumental in saving the person’s life.”

The seriously injured cyclist was taken to the hospital. Hyatt did not have an updated status as of Wednesday morning.

The driver had left the scene, but police said they later found him at his home after receiving information he may have been involved in the collision. Hyatt didn’t elaborate, but said someone had contacted the police.

Police then arrested the man they identified as the driver, R. Neal Stom, 30, of Branford. Stom was charged with evading responsibility, police said. He posted $100,000 bail. Stom could not be reached for comment on Wednesday.

Police said they are still investigating the incident and are asking property owners on Route 146 between Leetes Island Road at Sachems Head Road in Guilford and Linewood Avenue in Branford to provide security footage between 3:30 p.m. and 4:30 p.m. Saturday of the check road traffic. The Branford portion of Route 146 includes part of Leetes Island Road, Stony Creek Road, Totoket Road, part of Pine Orchard Road, Elizabeth Street, and part of Hotchkiss Grove Road.

Christine Dempsey can be reached at [email protected]