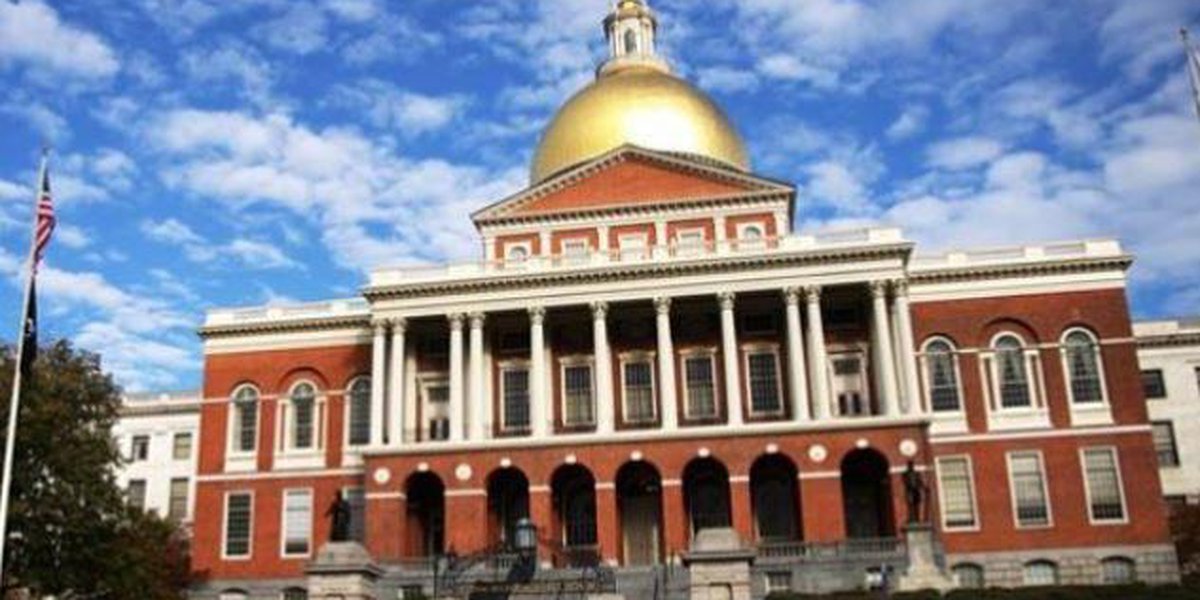 (WGGB/WSHM) – Western Mass News continues to receive responses about the state’s public information law, which experts say is among the least transparent in the nation. Proponents and some lawmakers are proposing changes to make it easier for people in Massachusetts to get information about their government.

“The ultimate problem with the Massachusetts public records law is that there is no enforcement mechanism that most people can use,” said Jeff Pyle, a partner at Prince, Lobel, Tye

Pyle, a First Amendment attorney, said there is no system to force the hand of local governments and state agencies that refuse to turn over public records to those who request them. The other noticeable problem is that Massachusetts is one of the few states where the judiciary, legislature, and executive branches are exempt from the Public Records Act. This means that documents that are considered public in almost all other states can be taboo in the Commonwealth.

“It speaks to the resistance in the legislature and the judiciary to open things up. They’re fiefdoms, bureaucracies, and they like to be like that, and that creates a problem,” Massachusetts Secretary of State William Galvin said.

“Therefore, we need a government agency that has a reasonable likelihood of being able to provide transparency on a day-to-day basis,” Pyle added.

That’s exactly what Connecticut has. The Connecticut Freedom of Information Commission was formed in 1975 in the wake of the Watergate scandal and in an effort to increase government transparency. Today it is one of only three in the country.

“We seek to provide all citizens with the widest possible public access to government records and government meetings in the state of Connecticut,” said Colleen Murphy, executive director of the Connecticut Freedom of Information Commission

Murphy sits on the nine-member commission, an independent body that arbitrates disputes over whether records should be made public.

“It’s difficult for a citizen to go to government and ask for government information,” Murphy noted.

A citizen can lodge a complaint with the Commission because he has been denied access to public documents or to a public meeting. The commission will first attempt to mediate, but if that fails, Murphy explained, “the complaining party would come into this room and the authority involved, denying access to recordings or access to a meeting, would come here and be given the opportunity.” Explain why the law justifies holding or kicking someone out of a meeting.”

The Commission votes and takes a formal, enforceable decision. State Representative Antonio Cabral wants to bring something similar to Massachusetts with a bill that he intends to resubmit in the next legislative period.

Cabral added that the five-member commission would have the power to subpoena witnesses, require authorities to produce records and enforce final decisions.

“It would create additional enforcement avenues to create some consistency about what a public record is and how it must be maintained, how it can be made available, and how the public can access it,” Cabral said.

However, Cabral said it will take time, most likely multiple meetings, to discuss and pass such a law. In Connecticut, Murphy said the only downside to the commission is that the additional process takes time and sometimes results in a backlog.

“However, we have a year’s deadline, not to say it’s great that we need a year, but we have to decide and decide all the matters that are ahead of us within a year,” Murphy noted .

Still, she said the work of the Freedom of Information Commission ensures government transparency and has even been scrutinized by emerging democracies.

“We’ve been able to travel to Mexico and China and have had visitors from Liberia and other African countries, and it’s really special when you think about our small commission having such an impact around the world,” Murphy said.