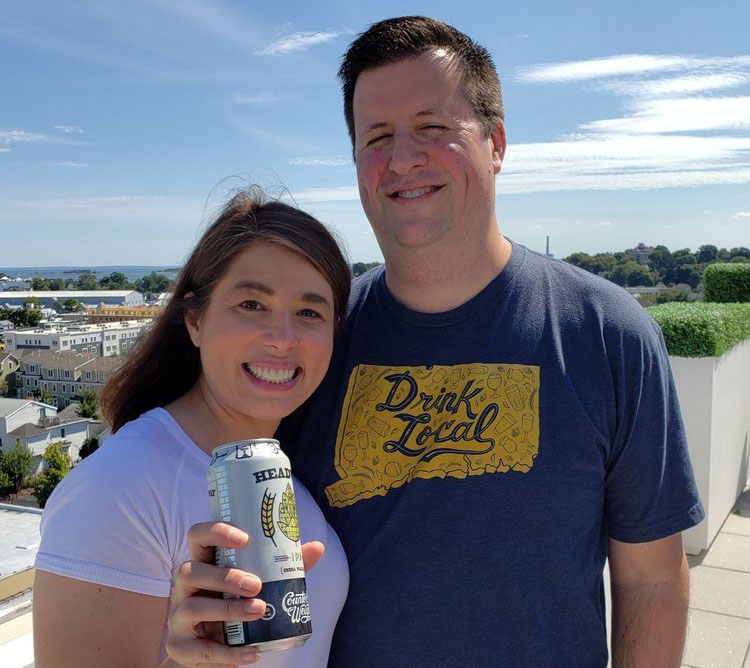 However, complications with the pricing program, including complaints from customers who didn’t receive pricing, are just some of the issues the Connecticut Brewers Guild has faced in recent months. In September, the Guild’s chief executive, Phil Pappas, announced that he was leaving the company he had worked for for more than five years. Since then, the board of the guild has filled the position.

Concurrent with the announcement of Pappas’ departure came additional news that the CT Beer Trail would stop awarding prizes to participants. “The Guild’s CT Beer Trail app program has gained an incredible number of users. In fact, much more than we had the infrastructure to support. It’s truly a testament to our industry family and the ardent love for craft beer in this beautiful state,” said Rachel Diamond of Broken Symmetry Gastro Brewery in a statement to Hearst Connecticut of the Connecticut Brewers Guild. “As a 501c3 with a voluntary board, however, we were overwhelmed. The board have just placed our final merchandise order and are aiming to meet the outstanding prices by the start of the new year.”

The ongoing hiatus of the CT Beer Trail pass program has given way to the new beertrail.com website. The site, which will be fully launched by Kevin and Jennifer Mardorf this winter, aims to map breweries for beer fans who want to chart their Connecticut libation journey. The Mardorfs operate CTBeer.com, BeerFests.com and the Craft Beer Community Facebook group.

Often referred to as Mr. and Mrs. CT Beer, the Mardorfs have been active in the Connecticut beer community for more than a decade. During that time, Kevin Mardorf said his marketing brand to beer-loving communities has reached more than 300,000 consumers and purchased more than 800,000 tickets to local beer festivals.

With the new beertrail.com, Mardorf hopes to foster a “beer lover’s community” where beer lovers “try new beers and make new friends” while also being rewarded with various prizes for completing the trail. According to Mardorf, hundreds of individuals have currently signed up to learn more about the new site when it’s fully launched.

Although a new beer trail is emerging in Connecticut, the Connecticut Brewers Guild supports the Mardorfs and beertrail.com. Separately, in 2023 the guild is hosting a scavenger hunt called the CT Brew Quest, with all proceeds going to the guild. The scavenger hunt is currently scheduled to start in the first quarter of 2023.

“We are now very excited to pass the torch to Kevin Mardorf at Beerfest.com,” said Diamond. “They are the right home for the CT Beer Trail and we are proud supporters of everyone who is highlighting and bringing awareness to CT Craft Beer.”