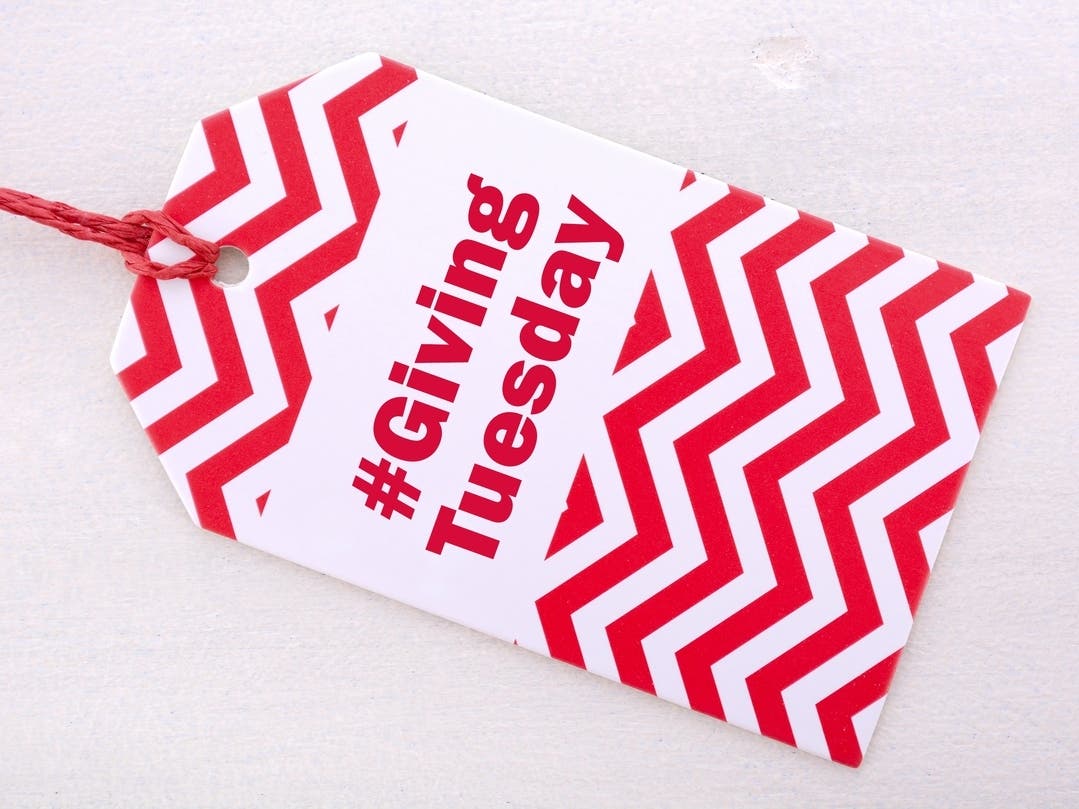 NAUGATUCK, CT — If you’re like many Connecticut residents, you’ll spend many of the final days of November immersing yourself in consumption, buying this and that for your friends and family, and even treating yourself. GivingTuesday, November 29th, is an opportunity to draw your attention to local charitable groups that are seeing an alarming decline in small gifts.

Since 2012, nonprofits, community and grassroots groups, and mutual aid networks around the world have used GivingTuesday to raise funds, gather volunteers, and add momentum to their causes.

Local non-profit organizations are having a particularly tough time this year. According to GivingTuesday’s latest quarterly fundraising report, the number of donors shrank by 7 percent in the first half of 2022, largely due to a “slump” in the number of small gift supporters.

You probably have your own favorite causes among the nonprofit, community and grassroots groups and mutual charities that serve local needs here in Naugatuck.

GivingTuesday is conducted locally in more than 240 US communities, networks and coalitions.

Some good causes in Naugatuck include:

“Returned donors” — people who had donated to an organization once but not in the most recent reporting period — grew 6.3 percent.

That group is likely to include people who supported a charity during a surge in pandemic donations in 2020, as well as those who suspended their charitable donations in the first two years of the pandemic and donated again this year, according to Lori Gusdorf, executive Vice President of the Association of Fundraising Professionals Group, said in a press release.

The most important thing for charities is to stay in touch with donors and include them in fundraising pitches, regardless of when they last donated, Gusdorf said.

The report “underscores the importance of employing targeted strategies to retain this important donor segment, particularly during times of economic volatility when donors are reassessing their financial commitments more frequently,” she said.

GivingTuesday was founded in New York City in 2012 with one simple goal: to encourage people to do good. Over the past nine years, the idea has grown into the global movement it is today.

The goal of GivingTuesday is “radical generosity” — the concept that the suffering of others should be as unbearable to us as our own suffering, according to the movement’s website.