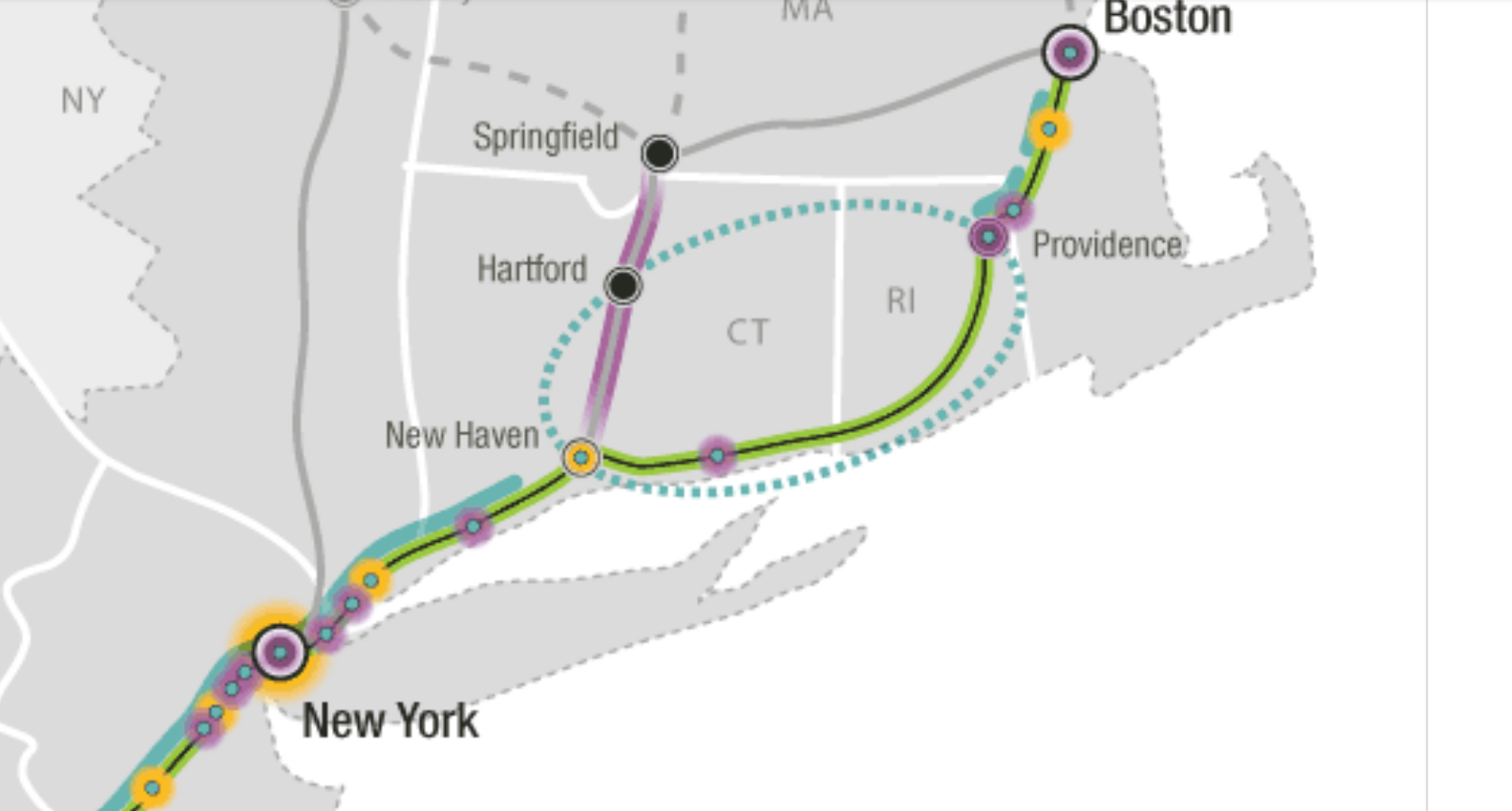 OLD LYME — Five years after the Federal Railroad Administration abandoned the idea of ​​a high-speed rail bypass between Old Saybrook and Kenyon, RI, in the face of near-unanimous opposition across the region, the federal agency announced today that it would be reviving a key study that included a once and for all establish a route for rail service between New Haven and Providence.

The study was part of a biannual Northeast Corridor Project Inventory announced Wednesday that identifies $24 billion in priority projects along the busy rail corridor between Washington, DC and Boston and billions of dollars in potential investment in projects in Connecticut, including the replacement, provides Cos Cob, Devon, Saugatuck and Connecticut River bridges and a new train station for Hartford.

The study is expected to start in November this year.

Asked for comment, Senator Richard Blumenthal said the Infrastructure Investments and Jobs Act would provide more than $20 billion in funding for upgrading the Northeast Corridor.

“The Northeast Corridor is the engine that drives our state’s economy. The Federal Railroad Administration has gone a step further to unlock access to $24 billion in infrastructure funding that could be used to provide Connecticut residents with faster, safer rail services,” Blumenthal said.

“Thanks to the bipartisan infrastructure bill, we now have a strategy for how best to improve the NEC over the next 5 years that maximizes every single taxpayer dollar and ensures we have a plan to see these projects through to completion,” Murphy said said in a statement.

But in Old Lyme, the city that once sparked opposition to the original plan after not knowing the likely impact, city leaders seem to have been left out of the loop once again.

Reached by phone on Wednesday, Old Lyme First Selectman Tim Griswold said he had heard nothing.

“We have not received any direct calls from the DOT regarding the study,” he told CT Examiner.

Sam Gold, the executive director of RiverCOG, the regional planning agency tasked with coordinating state and federal transportation planning in the region, told CT Examiner he was similarly surprised.

“We haven’t heard anything about that,” Gold said. “This was a big mistake in previous FRA studies – they didn’t reach out to local authorities directly, or if they did, it was very late in the process. And so they could have managed their project better through better communication with the municipalities.”

A 2017 news report by Ana Radelat for CT Mirror quoted FRA project leader Rebecca Reyes-Alicia as saying that the study would provide a “healthy process” for determining rail traffic through eastern Connecticut and that “there was no Consensus” regarding the proposed Kenyon on the Old Saybrook Bypass.