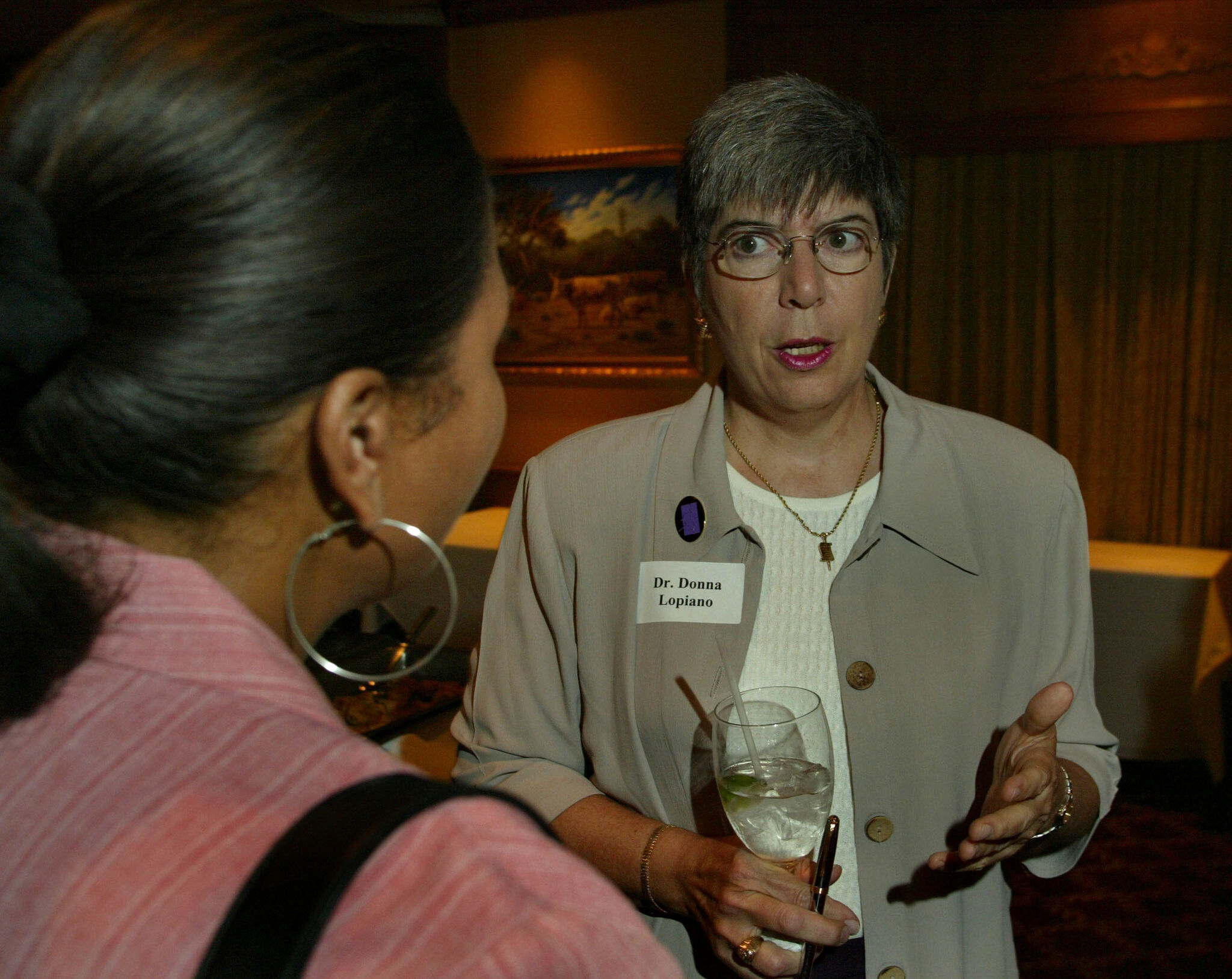 Three women with ties to Connecticut were selected as finalists for the 2023 Women’s Basketball Hall of Fame class.

Here is background on the three finalists with state affiliations:

Lopiano was the first pick at Stamford’s Little League draft day but was unable to run after a parent mentioned it was against the rules for girls to participate. Lopinao dedicated her life to promoting equality in sport and also served as an administrator after her sports career. She played softball for the Brakettes for 10 years and became the University of Texas’ first director of women’s athletics.

Lopiano became Chief Executive Officer of the Women’s Sports Foundation, a position he held from 1992 to 2007. She focused on ensuring that athletic departments across the country were compliant with Title IX regulations, and she remains a Title IX expert. Lopiano is a member of the Texas and Connecticut Women’s Hall of Fame.

McWilliams-Franklin was selected by the Orlando Miracle with the 32nd pick in the 1999 WNBA Draft. She played four seasons for the organization and stayed when the franchise transitioned to the Mohegan Sun and was renamed the Connecticut Sun ahead of the 2003 season. Williams-Franklin played for Connecticut until 2008 when she was traded to the Los Angeles Sparks.

The Sun selected Whalen with the fourth pick in the 2004 WNBA draft. She led the franchise WNBA Finals in her freshman and sophomore seasons and stayed with the Sun for the entire 2009 season before being traded to the Minnesota Lynx for Renee Montgomery. A Minnesota native, Whalen won four WNBA titles with the Lynx (2011, 2013, 2015, 2017).

Today she is the head coach at her alma mater, the University of Minnesota. She is also a two-time Olympic gold medalist and was inducted into the Naismith Memorial Basketball Hall of Fame this year.

The Class of 2023 will be selected from the 12 finalists and announced Sunday, November 27 during halftime of the South Carolina vs. Maryland game at 1 p.m