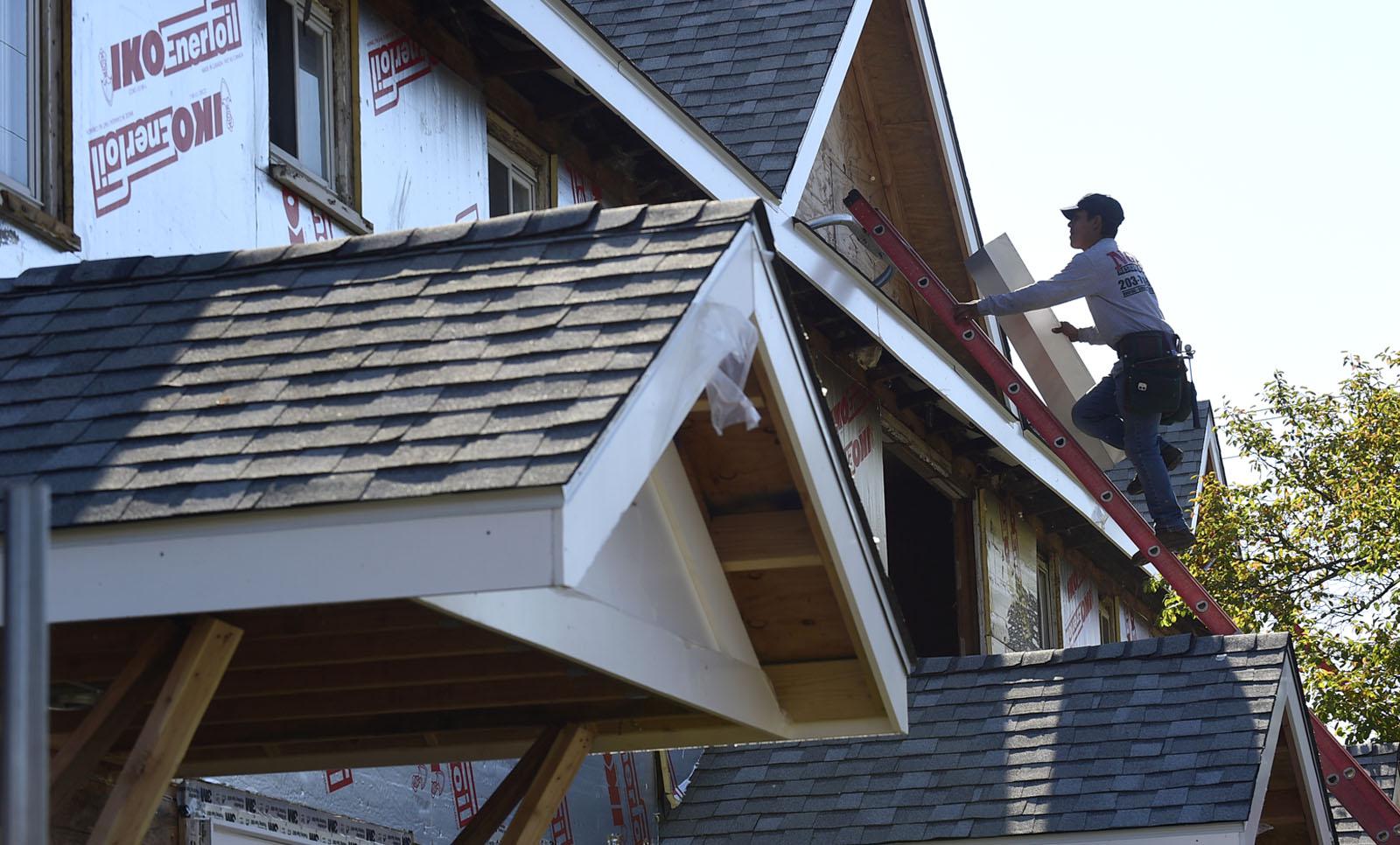 October job gains in Connecticut represented the 10th straight month the state had recorded nonfarm payrolls growth, though the 4,400 jobs state officials said were created in September were cut by 100. Nonfarm payrolls in the state grew by 500 jobs last month.

However, government employment in the public sector fell by 600 jobs in October, resulting in a total net gain of 500 jobs.

“Job growth, significant gains in labor force participation and record-low unemployment are indicators of Connecticut’s strong underlying economy,” Bartolomeo said. “Some months are stronger than others and Connecticut employers added more jobs in October, which is good news for job seekers. The change of season also brings changes in employment and we expect normal holiday fluctuations in the coming months.”

Nationwide, employers have advertised about 100,000 jobs, she said.

Fred Carstensen, a professor of finance and economics at the University of Connecticut and director of the Connecticut Center for Economic Analysis at the school, said October’s economic data provided a mix of positive and negative news.

“It is encouraging that we have created jobs; we would like to see more, but at least the trend is going in the right direction,” said Carstensen.

But a closer look at the October data, he said, highlights some of the downsides.

Carstensen said the number of Connecticut residents working out of state fell by 4,200.

“What’s saved Connecticut since 2008 is out-of-state employment,” he said of the state’s economy.

Another nagging economic problem, Carstensen said, is that the state has only regained about 67 percent of the jobs lost during the 2008 recession.

Chris DiPentima, president and chief executive officer of the Connecticut Business and Industry Association, said, “October is the slowest month of the year and may signal a slowdown in the job market, a pattern we’ve observed over the past two years.”

“While there is much positive to report, it is clear that employers are concerned about the possibility of an economic slowdown in the coming months,” DiPentima said. “The labor market crisis remains the biggest obstacle to our economy realizing its full potential. We must adopt all possible solutions to resolve this crisis, an issue which we expect will be a focus of the General Assembly when it meets in January.”

CBIA, the state’s largest corporate group, has developed what it calls Transform Connecticut, a set of policy recommendations that DiPentima said “focus on sensible solutions in the areas of workforce training, housing, student loans, health care and immigration focus”.

“We look forward to working with legislators and governments to enhance and implement more pathways to rewarding careers and open doors of opportunity to all communities and residents,” he said.

Economist Donald Klepper-Smith said the state’s economic health for the remainder of this year and into early 2023 depends on bringing inflation under control.

“If you spend more money on heating oil, there won’t be a lot of money lying around on TVs, major appliances and other durable goods at the end of the month,” said Klepper-Smith, who lived in Connecticut for decades before moving to South Carolina, though he said , he still has clients in this state.