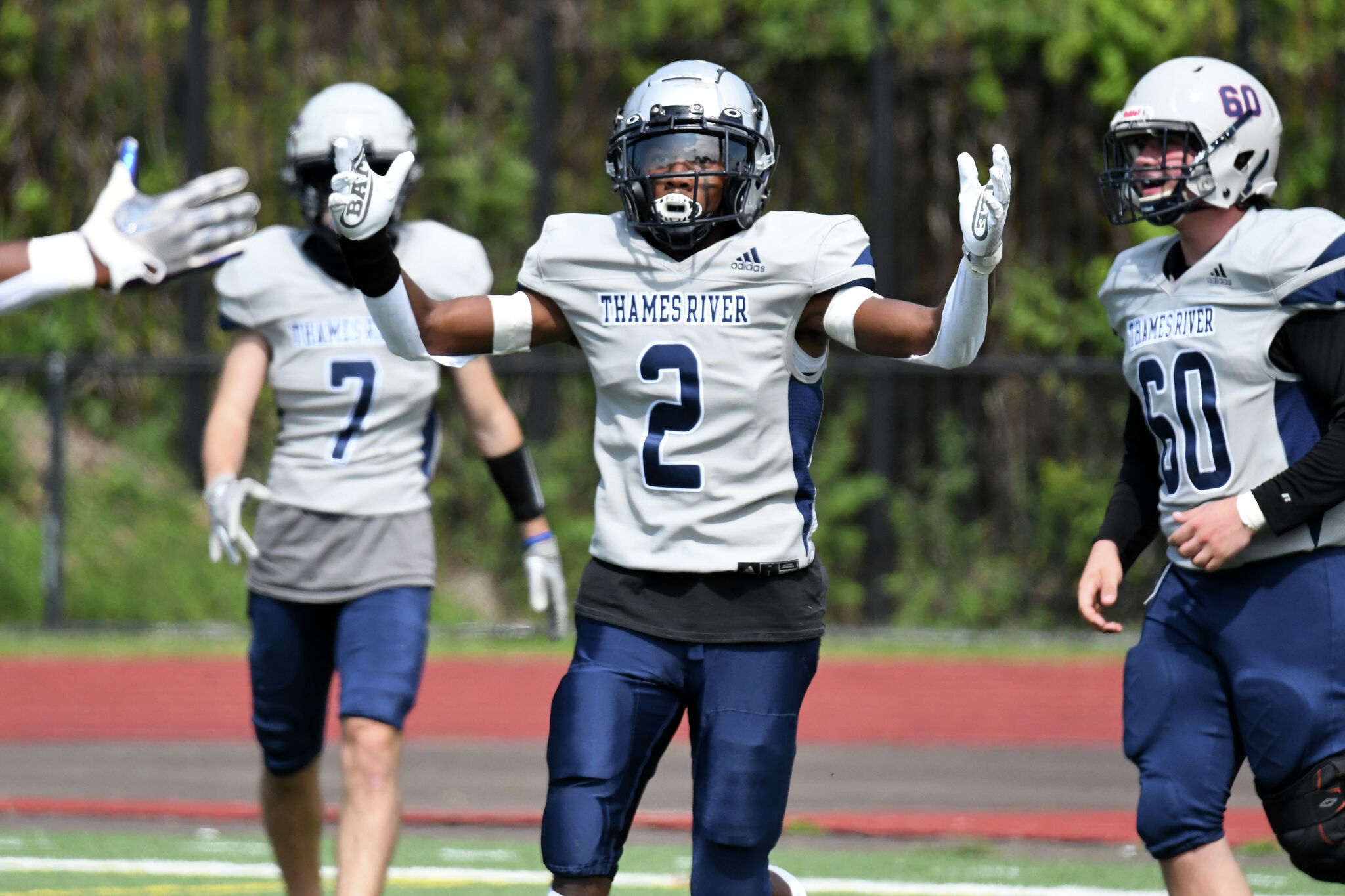 Will Attianese, Granby/Canton: Ran for the first two touchdowns in a 40-6 win over the Coventry co-op.

Christian Benvenuto, Enfield: He threw a total of three touchdowns and ran into Enfield’s for another 42-19 win via Woodstock Academy and complete their week 1 suspended game.

Tate Callender, Haddam Killingworth: Ran for two touchdowns and caught a touchdown pass in one 34-8 win via Capital Prep/Achievement First.

Jeter DeCusati, Branford: In a 44-16 win over Bassick, he had two tackles for a loss and an interception 45 yards back for a touchdown.

JT Dwire, Rockville: Made 11 tackles, including a sack, as part of a smothering defensive effort in one 21-0 win about the Stafford Cooperative.

Daniel Hernandez, SMSA: Two touchdowns and 194 yards on the ground, throwing in two touchdown passes 35-7 win over the Windsor Locks Co-op to wrap up a regular season 10-0.

Tyler Hilgert, Guilford: Was 11-for-19 for 166 yards and two touchdowns in one 40-14 win via East Haven to stay alive in the MM class playoff race.

Xavier Jackson, Thames: Scored three touchdowns in three different ways in a 49-6 win via O’Brien Tech who, with the help of some other results, secured a place in the MM class playoffs, the first of the program.

Ja’den Jesurum, Bloomfield: Scored both his team’s touchdowns on 10- and 6-yard runs in a 16-12 win over Windsor.

Lorenzo Miele, Berlin: He threw for the touchdown that gave the Redcoats the lead and ran for the score that secured the lead in one 35-21 win about middle town.

Jack Petrone, Glastonbury: He rushed for 168 yards and two touchdowns on 16 carries and had two and a half sacks on the other side of the ball in a 51-10 win over Simsbury.

Jake Rand, Valley Regional/Old Lyme: He rushed for 179 yards on 13 carries and had three touchdowns, including a 63-yarder, to cap his team’s score 46-8 win via Old Saybrook/Westbrook.

Rykeese Saunders, ATI: Threw for three touchdowns in his first varsity start, first three points in one 33-14 win via Wilcox/Kaynor.

Tyler Serenson, North Branford: Was involved in 12 tackles, one of them for a loss, and forced a fumble in a 55-14 win about Morgan keeping the Thunderbirds’ playoff hopes alive.

Sean Esslinger, Weston: His 23-yard field goal in the second quarter was all he scored 3-0 win over Notre Dame Fairfield.

Frankie Guerrera, Rocky Hill: His 29-yard touchdown reception in fourth and sixth lifted the Terriers to a 12-7 win over Tolland to win the CCC Tier IV Championship.

Michael Marquis, RHAM: Recorded 10 solo tackles and six assists, including two tackles for a loss, as RHAM secured their first playoff spot with a 28-14 win via AVON.