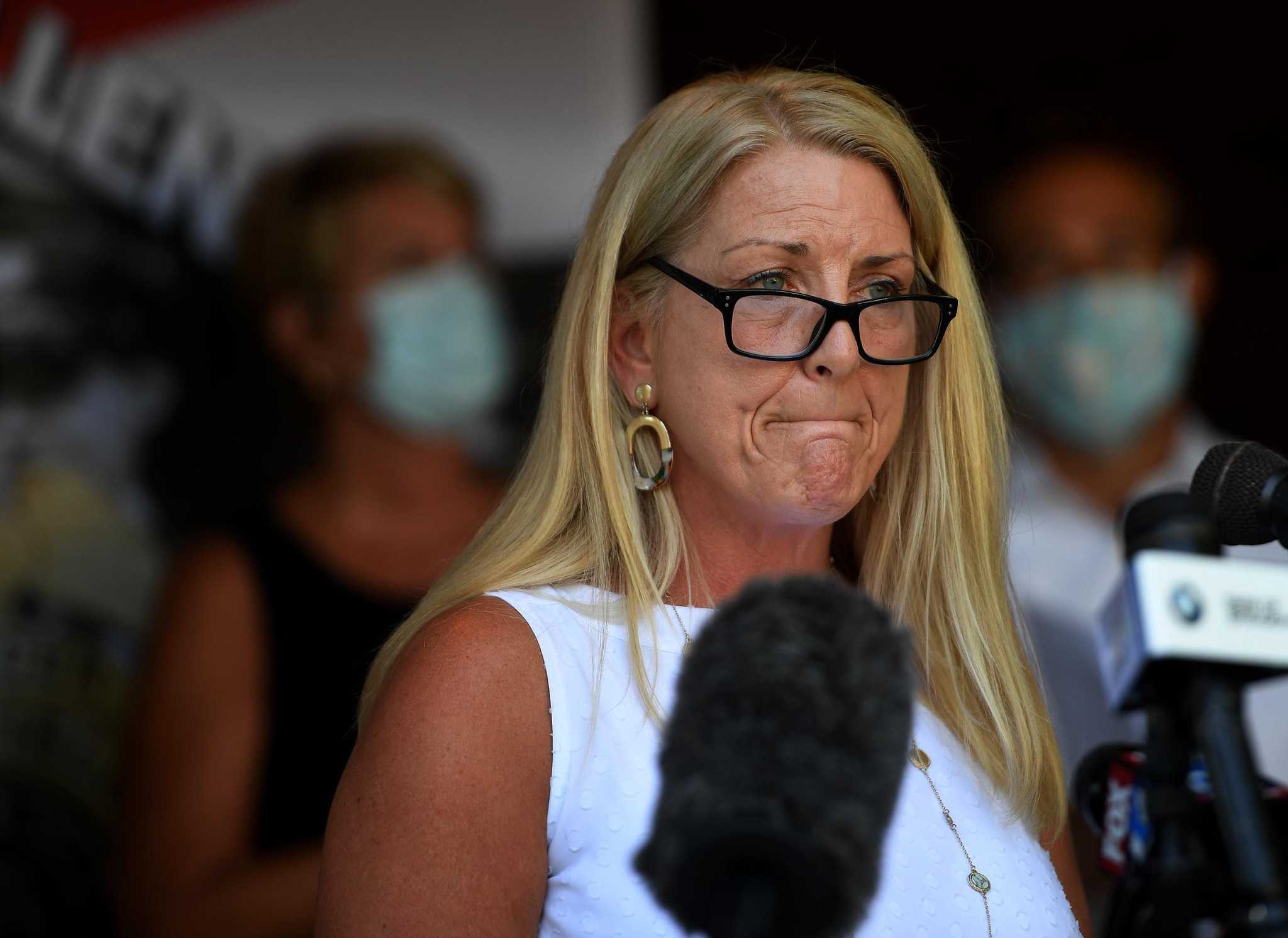 FAIRFIELD — The bylaw revision will not be brought up again anytime soon in Fairfield because it was not approved by residents in the last election.

First Selectwoman Brenda Kupchick said the city will proceed with the charter under which it currently operates. She said a lot of hard work and money went into creating the now invalid document and she doesn’t plan to try again.

“I don’t see why I or anyone else would want to go through this process again and expect a different result,” she said. “It’s like the definition of insanity. There are urgent needs in the city and it has taken a lot of time and energy. We have a lot to do and it took too much time.”

Kupchick, a Republican, said state statutes require a city to review its charter every 10 years, but that process is now complete simply because the city has attempted to update it. She later said the process of revising the charter had become political and toxic.

Selectwoman Nancy Lefkowitz, the only Democrat on the board who opposed the charter in the weeks leading up to the election, said she understands why Kupchick doesn’t want to reopen the charter. She said that does not mean that the Commission’s good work was wasted.

“If it does open again, and I hope it opens up as a first push with whoever gets elected next, whether it’s Brenda again or there’s a new government, I hope they open it up for review and use it “Use the approved revision as a starting point for this discussion,” she said. “It would be a missed opportunity if the administration that is taking this on does not learn from the lessons of that past experience.”

Lefkowitz said Fairfield is an engaged community that wants a say in how it is governed and what changes are proposed. She said the process of revising the charter had been flawed from the start, adding that she had stated from the start that it was seen as political.

Lefkowitz said she had issues with the timeline of the process and how the question was written on the ballot, the latter being the “real conviction factor” in deciding to vote against the revision.

In an email to the charter revision commission obtained by Hearst Connecticut Media, Steve Mednick, the city’s attorney hired to guide them through the charter revision process, said he had calls, texts and emails from members of the commission receive. He said he had “heard reports of the political riots online and in the streets with a strange brew of trepidation and dismay.”

“In all my years I’ve never seen anything like this in a startup process, especially when there are no third rail issues or structural reforms on the ballot,” he wrote.

Mednick later said in the email he was “upset that the CRC has faced renewed suspicion and talk about the integrity of the process.”

“They have nothing to apologize for and much to boast about,” he told the commission.

Kupchick said she was not at all inclined to start the process again and said it won’t happen while she’s in office. It’s unfortunate, she said, because there have been many good changes in the charter and most controversial changes have been scrapped.

“Then it became a problem where they didn’t like the way the question was phrased,” she said. “It seemed like the goalpost was moving further in the charter.”

Kupchick said the city’s current charter hasn’t changed significantly in years, adding that it contains a lot of outdated content. She said the revised charter is not about her, but about the city’s transition into the 21st century.

“It became a partisan problem,” she said. “It really shouldn’t have been. It got really nasty, especially on social media. I saw a lot of comments and they were downright vicious.”

Lefkowitz said the politicization of the process, such as Democratic and Republican city committee participation and participation, was because the charter revision was an inherently political endeavor. She said she was frustrated that the political was being equated with the negative.

“Something that’s really political is only because it unfolds in the political arena,” she said. “Where I have a problem is when it gets caustic and nasty and nameless.”

Lefkowitz reiterated that if the city takes the time to reflect on what happened, she doesn’t think the hard work will go to waste. The process is just as important as the product, she said, and officials and local residents need to build good faith.

“There’s so much hot air around that I don’t think it’s the right environment to pick it up again right now,” she said, adding that she would like to see the city’s representative assembly set up a committee on Review forms what happened. “I don’t think it’s a bad thing to let voters go through another election cycle and have the new government, whoever it is, tackle it again.”

If that administration didn’t resume it, Lefkowitz said, it would be disappointed.

A lot of misinformation had been floating around in the months leading up to the vote, Kupchick said, and she was disappointed it failed. Still, she said, otherwise she’ll keep doing her job.

“I moved on,” she said. “I feel bad that it went like this. It was a lot of hard work and I personally thought it was a very good document.”