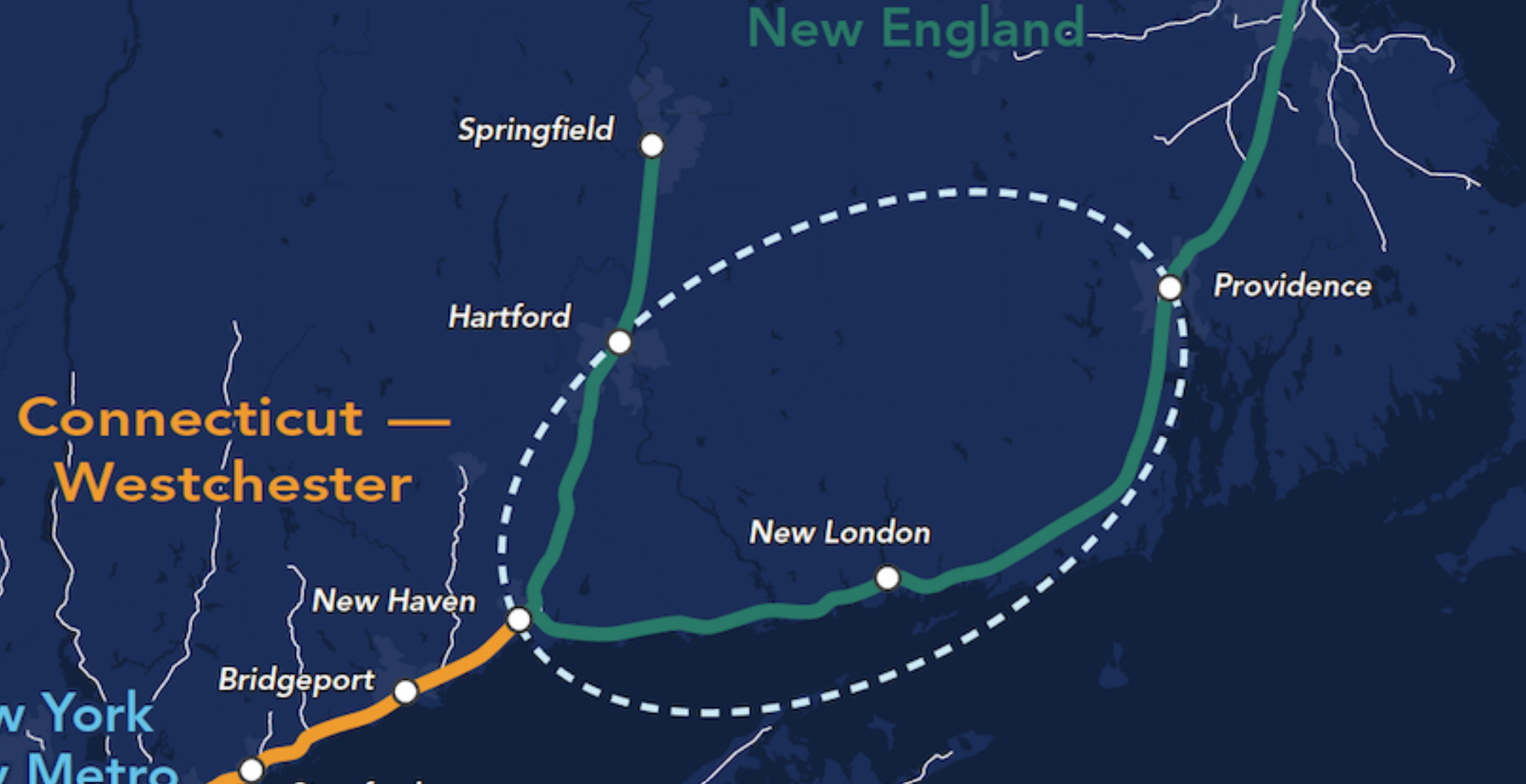 On Wednesday, the Federal Railroad Administration announced $30 billion in shovel-ready projects along the Northeast Corridor to begin construction by 2024 — including replacing the Walk Bridge, which squeezes through downtown Norwalk, and the Connecticut River Railroad Bridge between Old Saybrook and Old Lyme. Each is valued at $1.08 billion.

FRA also announced plans to replace the Housatonic, Saugatuck and Mianus River bridges – projects valued at US$3.07 billion, US$580 million and US$2.04 billion.

But unless you’ve given up rail travel altogether, it’s hard to argue against replacing the last centuries-old movable bridges along the Northeast Corridor – we won’t do it.

Project comparisons are not about apples and oranges. No wonder, then, that the Saugatuck – the shortest bridge – is also the cheapest to replace.

We’ve asked the FRA and the Connecticut Department of Transportation and gotten nowhere, making us wonder if the authorities are just not responding – after all, it took FRA six years to provide us with the public documents requested under the Freedom of Information Act or if it is. More ambitious plans like curve straightening or realignment are in the budgets of Housatonic and Mianus River. Not that ambition, even at a significant cost, is necessarily a bad thing.

FRA also announced on Wednesday that they will resume the final phase of NEC Future planning, which has stalled since 2017, to finalize a high-speed rail solution between New Haven and Providence once and for all.

The last attempt, as you may recall, was blocked by overwhelming public opposition, centered in Old Lyme and Charlestown, RI, where the proposed solutions had the greatest impact of any rail project between Washington, DC and Boston.

What we don’t yet know is whether this New Haven to Providence Capacity Planning Study will be a vehicle for the much more maximalist, off-corridor solutions of FRA and CTDOT, or for pragmatic, incremental changes.

Without transparency from CTDOT and FRA, solving the mystery of Housatonic and Mianus Bridge’s bloated budgets may be the best way to guess their intentions.

But the fact that state and federal agencies have yet to contact any of the potentially affected cities to announce the start of the study or to offer a seat at the table is a worrying sign that things are once again getting out of hand.