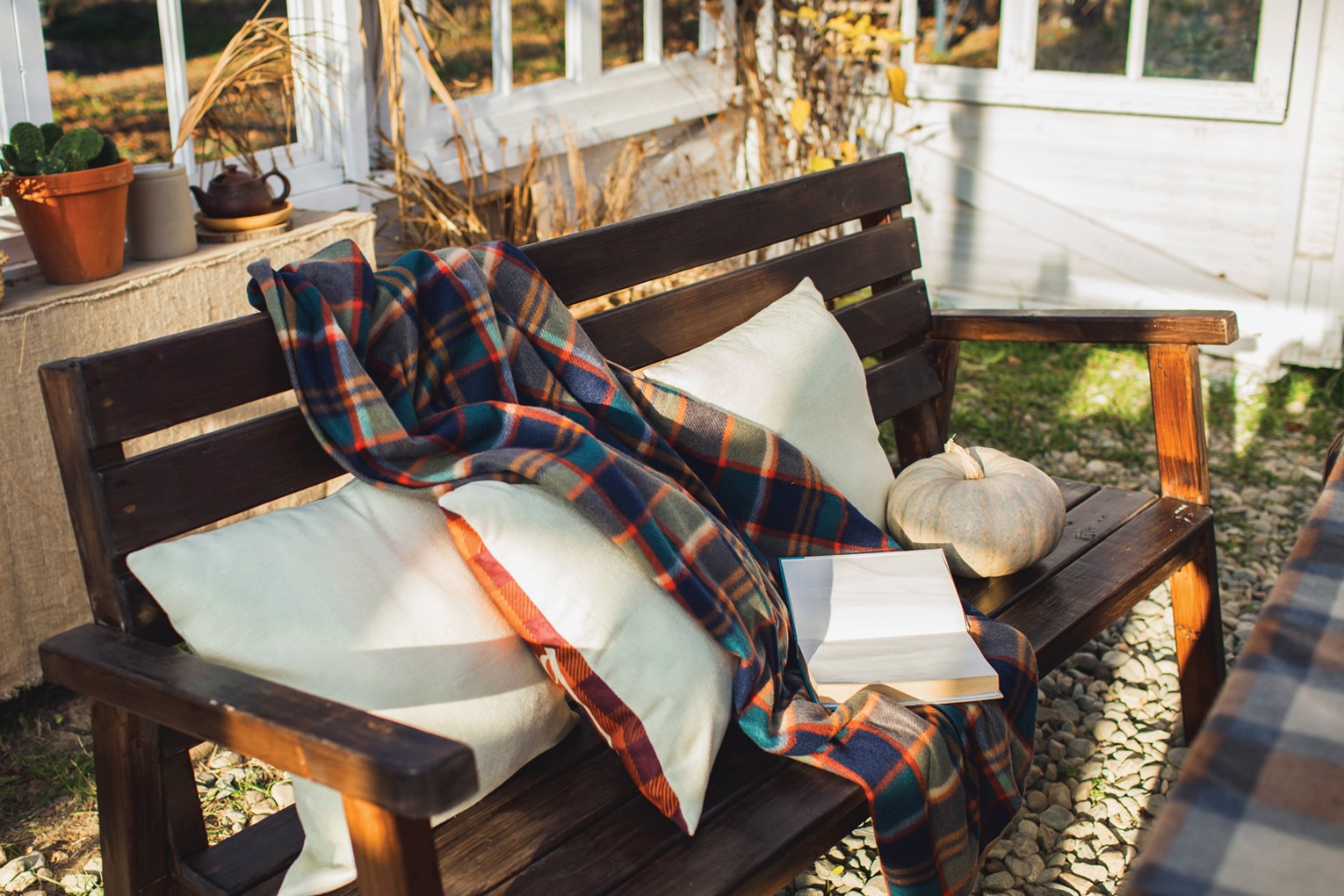 As the fall leaves fall, so does the temperature, making it the perfect time of year to curl up with a blanket and a book.

If you’re looking for something new to read this fall, 17 local authors have penned a variety of books to keep you entertained throughout the fall season. Whether you’re learning something new, solving a mystery, or just want to escape between the pages of a book, Connecticut writers have a story for you.

Read on for 17 books by local authors.

Yale professor Rachel Kauder Nalebuff collected stories, essays, comics, and more to talk about menstruation. In addition to curating the anthology, Nalebuff also contributed to the collection, which includes writings by Judy Blume, Gloria Steinem, scholars, athletes, and people of all ages sharing their menstrual experiences. Our Red Book was released on November 5th.

“The Other Side of the View”, Nicholas Dawidoff, non-fiction

In The Other Side of Prospect: A Story of Violence, Injustice, and the American City, New Haven author Nicholas Dawidoff tells the story of an innocent man’s imprisonment and re-entry into society. The book follows the true story of a 2006 New Haven case where a man was shot and killed by a teenager, resulting in an innocent teenager being convicted of the crime and later exonerated. Dawidoff spent eight years working on the book, which was published in October.

Fairfield native Alena Dillon’s latest book, Eyes Turned Skyward, was released in October. Her book follows the story of a woman who served as a pilot during World War II and her daughter, who is surprised to learn of her mother’s past when sending out an invitation to the Congressional Gold Medal Ceremony.

Greenwich author and social media influencer Topher Brophy released his memoir about life with his dog Rosenberg last month. In his book, Brophy explains how adopting his “son” changed his life and made him a better person.

Milford author Katie Carroll shares the reality of Christmas preparations in her new picture book. Released in October, Mommy’s Night Before Christmas is a picture book detailing the fun and stressful elements of planning a parent’s holiday.

Granby author Michelle A. Barry puts a galactic twist on The Secret Garden in her novel about a girl who lives on the moon and discovers a talent for gardening. Her book Plotting the Stars 1: Moongarden was released in September.

Bethlehem author and podcaster Dani Shapiro has published her first novel in 15 years. Best known for her memoir Inheritance, Signal Fires tells the story of how a tragic accident irrevocably changes a group of people living in a small town over the course of five decades. Her book was published in October.

Darien’s Tessa Wegert will be releasing the latest installment in her Shana Merchant series on December 6th. The Kind to Kill follows the series’ protagonist, Shana Merchant, as she pursues her latest case, which involves a missing tourist following the explosive case from the previous book.

Susan Shaprio Barash’s new Greenwich book, A Passion for More, takes on the taboo subject of cheating. In her book, Barash speaks to women who have had affairs and examines why they had affairs and how they managed their marital and extramarital relationships. The book was published in October.

In her debut novel, A Nest of Snakes, Trumbull author Deborah Levinson examines trauma and abuse. Her book, loosely inspired by a series of court cases against elite private schools, follows a middle-aged man suffering from depression and agoraphobia as he decides to expose the abuse he endured decades earlier. Her book was published in October.

In Egypt’s Golden Couple: When Akhenaten and Nefertiti Were Gods on Earth, Durham authors and Egyptologists John and Colleen Darnell explore the life and reign of King Tut’s parents by looking at new interpretations of ancient artifacts. The book was released earlier this month.

In Our Man in Tokyo: An American Ambassador and the Countdown to Pearl Harbor, West Hartford author Steve Kemper writes about the years leading up to World War II from the perspective of the American ambassador to Japan. His book was released on November 8th.

Elyssa Friedland’s latest novel from Yale creative writing professor, The Most Likely Club, follows a group of friends who decide to live up to high school superlatives after meeting at a class reunion. Her book was published in September.

“Out of the Shadows,” James R. Benn, fiction

Hadlyme author James R. Benn published the latest installment in his Billy Boyd series in September. From the Shadows follows Billy and his crew as they work with resistance fighters to protect a naval commander during World War II.

“More Than You Can See”, Barbara Rubin, memoir

Former Danbury resident Barbara Rubin opens up on how she coped with her daughter’s traumatic brain injury in her new memoir. “More Than You Can See” tells the story of her daughter’s accident, how she awoke from the coma and was unable to communicate with others and returned to the world. Her book was published in October.

Newington author Judy L. Mandel attempts to understand the science behind addiction through the lens of her family’s struggle with addiction. In “White Flag,” Mandel tells the story of her niece’s addiction and her efforts to help her. The book was published in October.

“You Are Your Own Best Teacher,” Claire Nader, nonfiction

Winsted author Claire Nader explains how technology negatively impacts teenagers and encourages them to ask questions and spark curiosity in her new book. “You Are You Own Best Teacher” motivates teenagers to actively seek experiences to further their education and to pursue activities that don’t keep them constantly tied to their devices. The book was published in October.