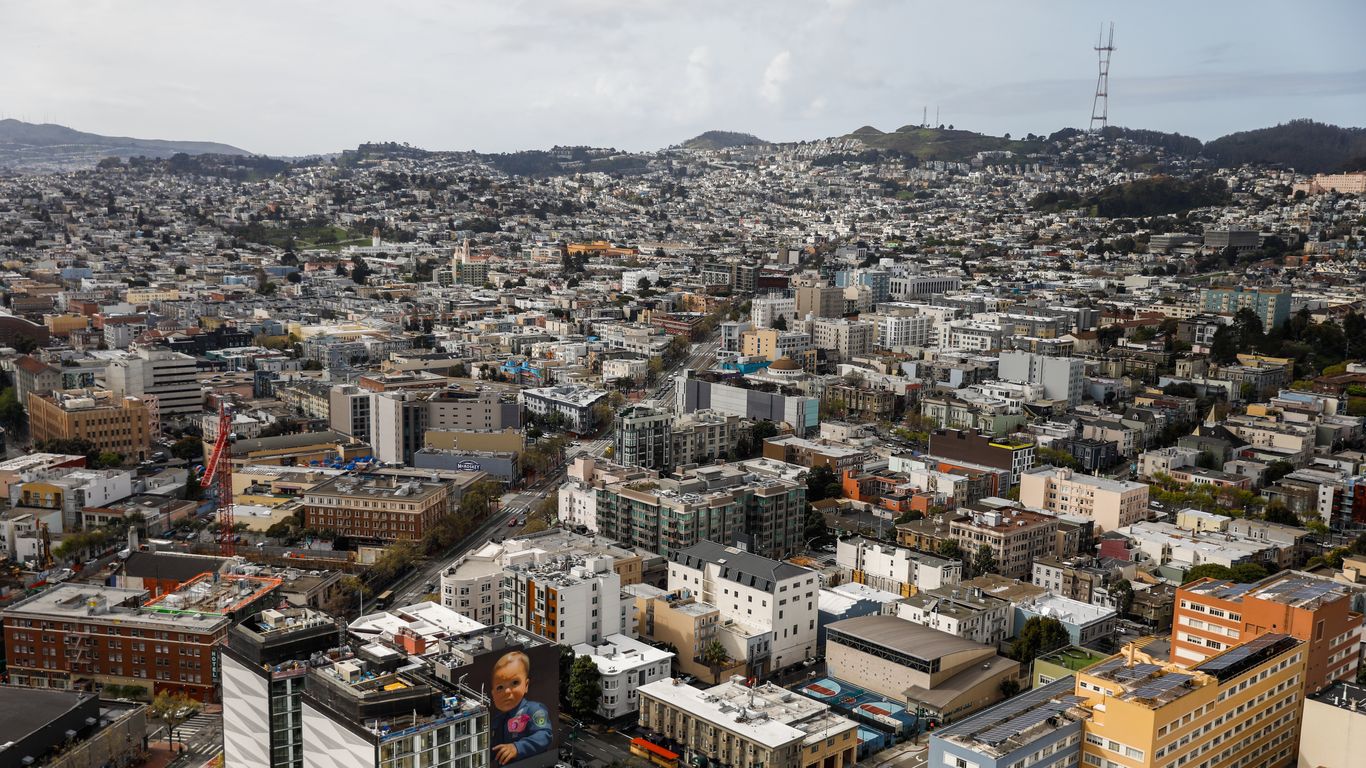 The deadline for San Francisco to complete its housing expansion plan over the next eight years is fast approaching, but local politicians are already wondering if the state-mandated goals are realistic.

Driving the news: Last week, the board of directors met to discuss the city’s housing element, which must show California regulators how San Francisco intends to build 82,000 housing units — 46,000 of which must be affordable.

Why it matters: Without a plan approved by January 31, 2023, San Francisco risks losing federal subsidies for affordable housing and more, and losing local control over zoning laws. This means developers would theoretically be able to build any type of residential building they like, as long as it meets safety, environmental and affordability standards.

Yes but: How will the city raise the money to meet the state’s affordable housing goal, regulators asked during last week’s hearing.

What you say: “What you have here is a state government that… doesn’t spend its money where its mouth is,” Supervisor Aaron Peskin told Axios. “If you tell us what to do, send us a check to help us do it.”

Using the numbers: Today, the city funds about 40% of the cost of building new affordable housing, with 60% coming from other sources, including government grants, Anne Stanley, a spokeswoman for the mayor’s office for housing and community development, told Axios.

Reality check: For the upcoming 2023-24 fiscal year, Stanley said her department (the city’s primary source of funding for 100% affordable housing projects) has budgeted $649 million for affordable housing and development. An additional estimated $1.3 billion would be required to meet the state’s goal for the year.

The other side: Sacramento lawmakers, including Senator Scott Wiener, have criticized the regulators’ response.

at its end, Wiener says he’s working on some bills over the next year that he hopes will help, including a measure that would allow religious institutions to build 100% affordable housing on their land.

What’s next: The planning commission will work to secure state approval for the residential element in December before approaching the board of directors for official adoption by the end of January.